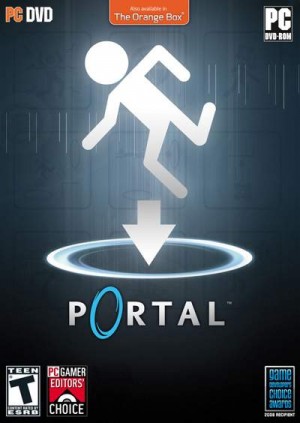 Set in the mysterious Aperture Science Laboratories, Portal is designed to change the way players approach, manipulate, and surmise the possibilities in a given environment. Players must solve physical puzzles and challenges by opening portals to maneuver objects, and themselves, through space.

Originally released as part of The Orange Box bundle.  Later released as a standalone title.

Average based on 38 ratings
Your rating

The one-of-a-kind Portal will blow a hole in how you view physics (and maybe adventures), but the discovery is no piece of cake.

13 May, 2010
Portal’s price disappears in free game promotion
Genre-defying physics-based puzzler available at no cost until May 24th

Stuck in Portal, or looking for the best way to proceed? Click below to view our walkthrough for Portal and wonder no more!

Screenshots for Portal » View all screenshots (10) 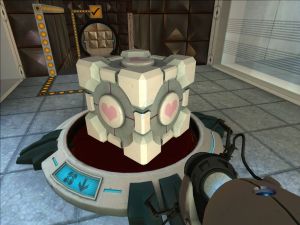 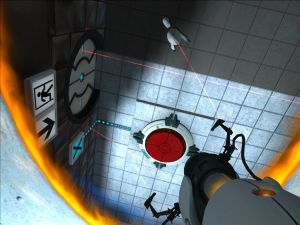 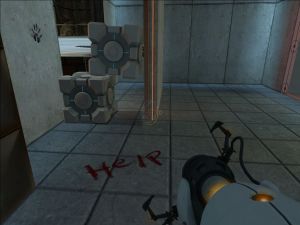 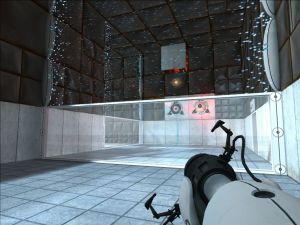 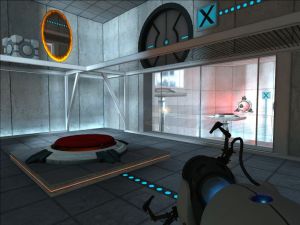 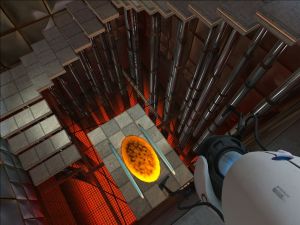 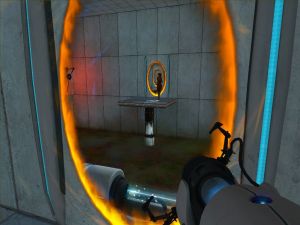 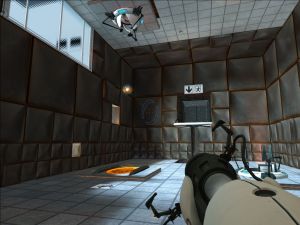 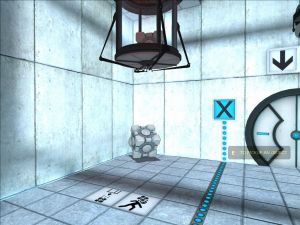 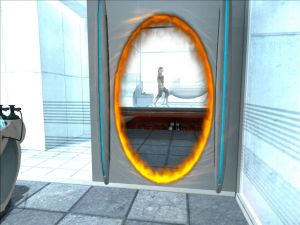 Videos for Portal » View all videos

What our readers think of Portal

Genre-busting game with a particularly well-executed physics-bending gimmick at its core.

You wake up in a confined "relaxation" room and are soon greeted by the computerized voice of GLaDOS, the resident AI. She says you're the new test subject in Aperture Science's Computer-Aided Enrichment Center, apparently a lab where you get to test a newly-...
Read the review »

Portal is an adventure game, released in 2008 by Valve. Portal has a Illustrated realism style and uses a Gamepad, Keyboard control scheme. Adventure Gamers have published a review of Portal and rate it as Excellent, meanwhile the community rating for Portal is Excellent.