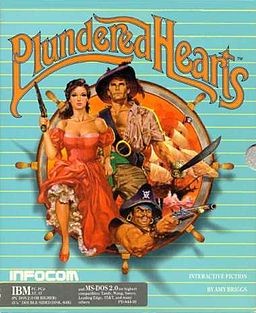 In the 17th century, the seas are as wild as the untamed heart of a young woman. But when you set out on the schooner Lafond Deux, bound for the West Indies, your thoughts are only of your ailing father who awaits your care. You barely survive an encounter with pirates, whose plans for you include a fate worse than death. The explosives, the rocky reefs, the vicious crocodile – all these are obstacles which you must overcome with cunning and agility. What you cannot control is much more dangerous: your passion for Nicholas Jamison, the handsome pirate captain. But don’t dally too long with him. For your father is waiting, and on his rescue lies the fate of more than one man. Prepare for adventure on the high seas, lass. You’ll need every bit of pluck you can muster.

Plundered Hearts is available at: 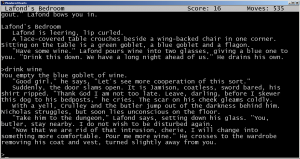 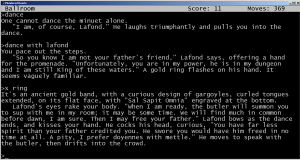 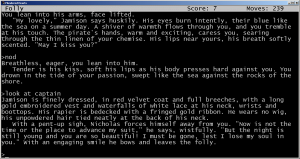 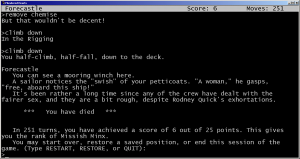 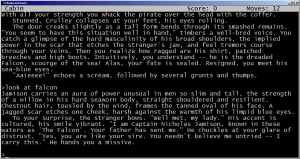 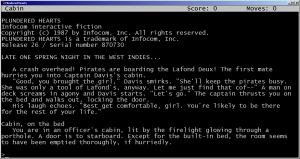 No videos for Plundered Hearts available (yet)

What our readers think of Plundered Hearts

There haven't been any reader that reviewed Plundered Hearts yet. Please share your (short) verdict, a review or post your star rating!