After returning to the quiet streets of Paris to pursue a life of painting, Gus Macpherson could not escape his true art… The former New York detective finds himself walking the beat once again, when hired by a sensuous woman to investigate the gruesome beheadings of her sister and brother-in-law. In the dark and mysterious streets of Paris, and plagued by his clairvoyant sixth sense, Gus will uncover a conspiracy written in blood, with rituals and artifacts as old as time itself.

Average based on 24 ratings
Your rating

Microids' detective adventure can't be considered anything but a disappointment.

In our first E3 hands-on preview, we take a look at Syberia and Post Mortem, two promising third-person adventures from European developer Microids. 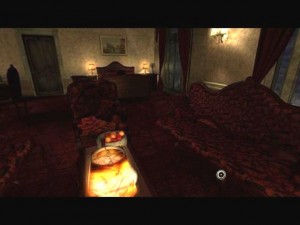 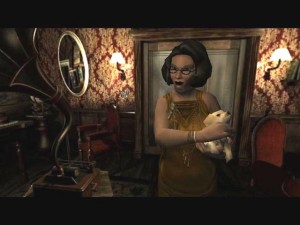 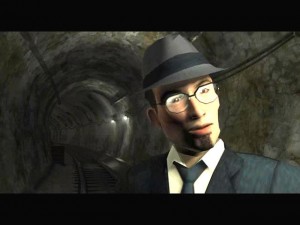 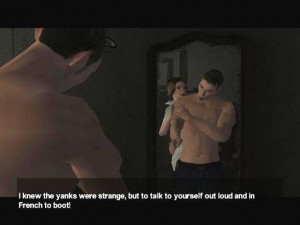 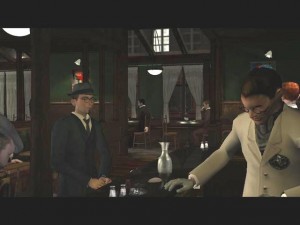 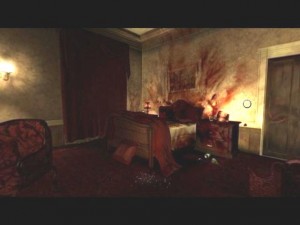 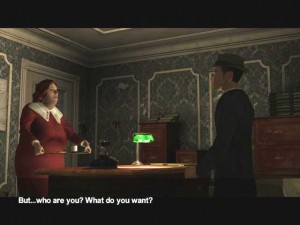 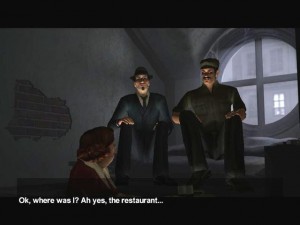 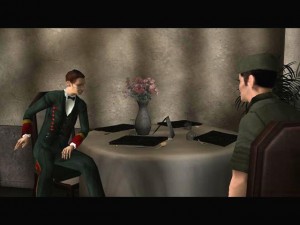 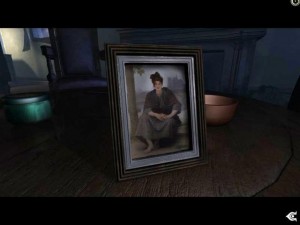 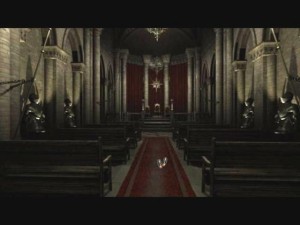 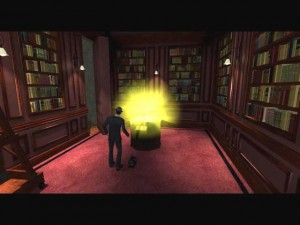 Post Mortem attempts to be a multi-pathed detective mystery. However, numerous flaws make the story difficult to follow, and a variety of design choices considerably lowers the motivation for trying to do so. For some reason, the studio is quite proud of...
Read the review »

Usually I avoid 1st-person perspective adventure games. I made an exception for Post Mortem because it's the prequel to Still Life (a 3rd-person adventure which is one of my all-time favourite games!). And what i found was quite a mixed experience where some...
Read the review »

Post Mortem is an adventure game, released in 2002 by Microïds. Post Mortem has a Illustrated realism style and uses a Point-and-click control scheme. Adventure Gamers have published a review of Post Mortem and rate it as Underwhelming, meanwhile the community rating for Post Mortem is Uneven.