Based on real developments at the KGB, which pushed the limits of human endurance, testing for the possibility of telepathy, as well as researching the psychological impact of fear on the human brain. Players find themselves in an underground shelter, where a laboratory once used prisoners in such research. There you will learn the truth about the frightening events that took place in 1953, but only by facing your own fears in the process.

This Cold War-era puzzle-adventure will challenge the limits of your mind far more enjoyably than its early KGB test subjects.

Too soon for full previews, here's a sneak peek at a whopping 15 more adventures on display at gamescom. 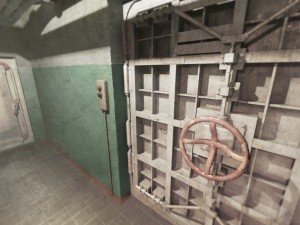 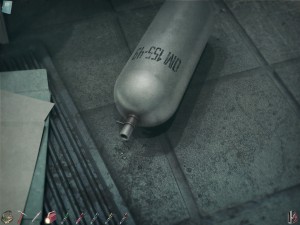 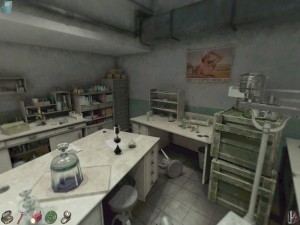 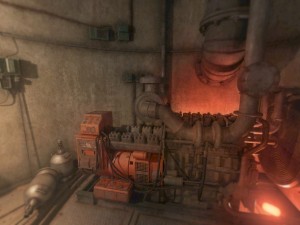 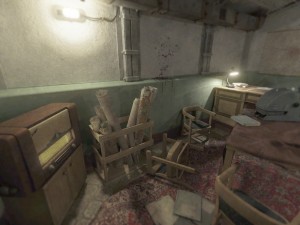 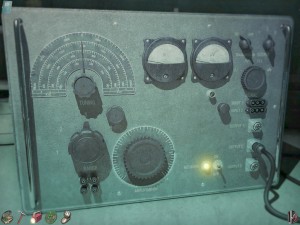 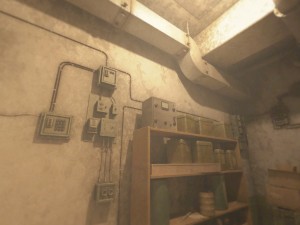 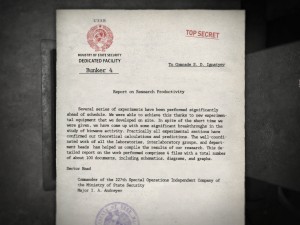 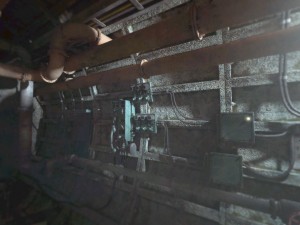 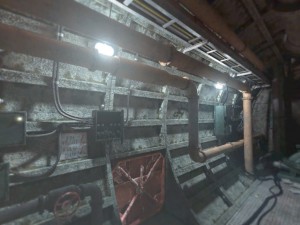 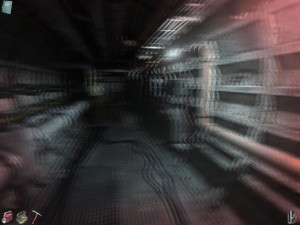 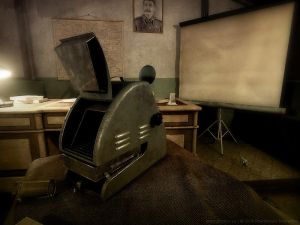 What our readers think of 1953: KGB Unleashed

1953: Phobos KGB Unleashed or however it's called (the title screen is confusing) is a very good first-person puzzles akin to the newer Safecracker. It's not a very welcoming game for newbies but seasoned puzzlers will find several enjoyable brainteasers....
Read the review »