Henry Stauf’s mansion has been abandoned for as long as anyone dare remember. Stauf was a master toymaker, a maker of amazing puzzles – and this strange house was his greatest creation. Now, the mansion stands empty, rotting ever since the children started dying, ever since the six guests came. Now there are only the eerie lights and the terrible sing-song rhymes of the children… And suddenly, you are in the house. You move from room to haunted room step-by-terrifying step, as scenes from that night of horror come to life. Because Stauf’s game isn’t over. There were six guests the world knew about – and there was one other. Stauf’s mad mansion lives again. And only you can end the nightmare and learn the secret of the 7th guest.

Re-released in 2019 by MojoTouch in a 25th Anniversary Edition with upscaled graphics, enhanced sound, improved interface and a variety of bonus extras.

Our very special guest is a legendary genre pioneer who's back in the spotlight with his newly re-formed company.

From Stauf's mansion to Amerzone; from Russian folklore to Shakespeare, we present our next one-tap adventure tour through the App Store.

Walkthrough for The 7th Guest

Stuck in The 7th Guest, or looking for the best way to proceed? Click below to view our walkthrough for The 7th Guest and wonder no more!

Screenshots for The 7th Guest » View all screenshots (27) 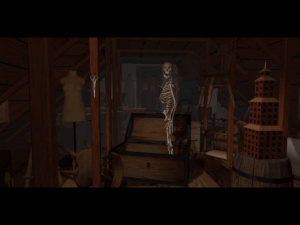 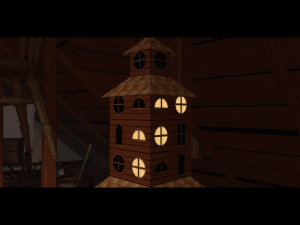 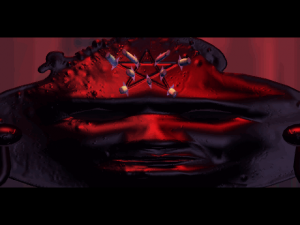 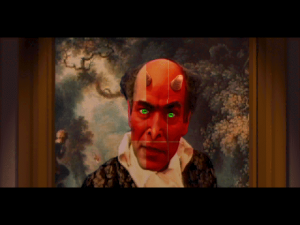 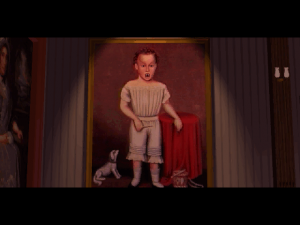 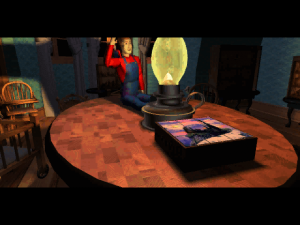 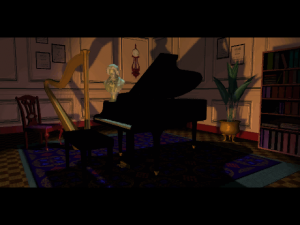 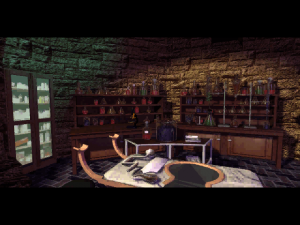 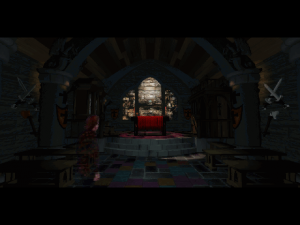 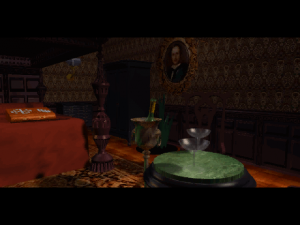 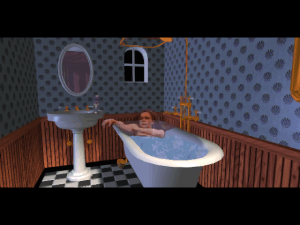 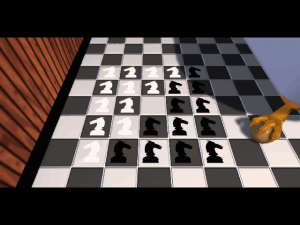 Videos for The 7th Guest » View all videos

What our readers think of The 7th Guest

Revolutionary, but didn't stand the test of time...

The 7th Guest was revolutionary in 1993 in terms of graphics, but as a game it's not all that good, imo. Don't get me wrong, in 1993 it was fantastic, but the graphics were more or less all it had going for it, and time destroyed that... Now it's just an...
Read the review »

The 7th Guest 3: The Collector


The 7th Guest by Trilobyte - A Point and Click Adventure Game