Witty, cynical, and heir to a legacy of shame, Andrew MacPhiles doesn’t want to be an Earl – after all, that would be an actual (gulp) commitment! Nevertheless, his spunky girlfriend, Paula, convinces him to leave his modern New York apartment to reclaim his ancestral home. And so he returns to the muddy, useless stretch of land where stands the Castle MacPhiles, refuge to the most cowardly clan ever to stumble its way into Scottish history. There, he must fulfill and ancient prophecy, and defeat a deadly curse that’s plagued his family for centuries.

Stuck in Clandestiny, or looking for the best way to proceed? Click below to view our walkthrough for Clandestiny and wonder no more!

Screenshots for Clandestiny » View all screenshots (21) 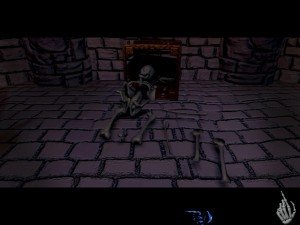 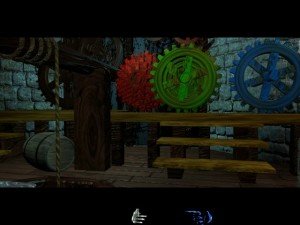 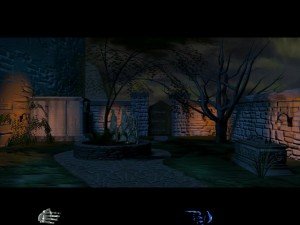 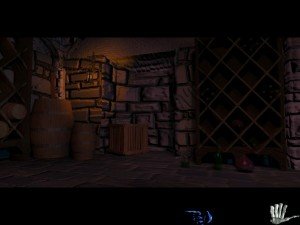 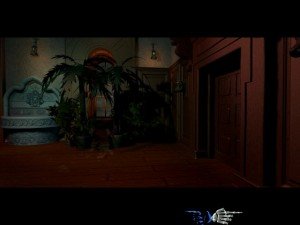 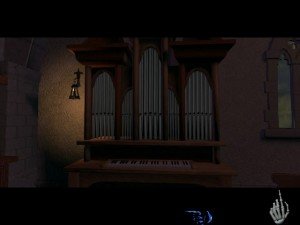 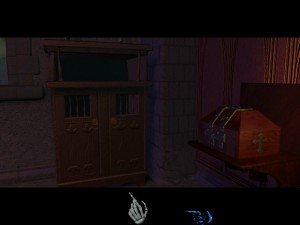 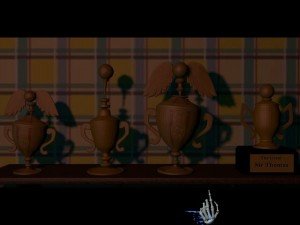 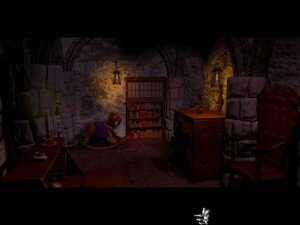 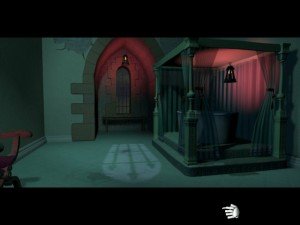 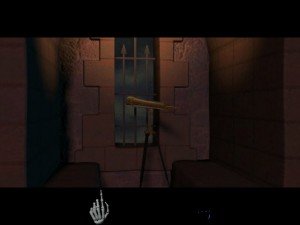 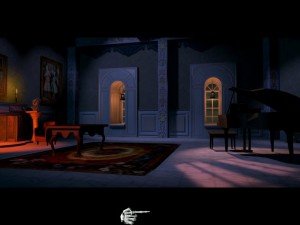 Videos for Clandestiny » View all videos

What our readers think of Clandestiny

There haven't been any reader that reviewed Clandestiny yet. Please share your (short) verdict, a review or post your star rating!


Clandestiny by Trilobyte - A Point and Click Adventure Game

Clandestiny is an adventure game, released in 1996 by Trilobyte. Clandestiny has a Stylized art style and uses a Point-and-click control scheme. Adventure Gamers have published a review of Clandestiny and rate it as Uneven, at this time the community has not provided a rating for Clandestiny.