Erica Reed, an FBI agent in Boston, lost her brother years ago to a serial killer who was never caught. In the high-stress hunt to save him, she began developing the strange and uncontrolled power of post-cognition: by touching an object, she can see its past, events that happened on, to, or around it. When she comes across a crime scene that has clues that were left specifically for someone with her abilities, a new hunt is on. Who knows her secret? How? And what do they want from her?

Average based on 33 ratings
Your rating

Though a bit uneven, this gritty paranormal adventure series gets off to a thought-provoking start and leaves you dangling in anticipation at the end.

With Cognition nearly upon us, the time was right to pick the brain of the man behind the gritty episodic thriller.

Our first look at Phoenix Online's upcoming episodic thriller gave us lots to think about at the Game Developers Conference.

8 Feb, 2018
All four episodes of Cognition detected on iOS and Android

Each installment of enhanced "Game of the Year Edition" sold separately.

Walkthrough for Cognition: An Erica Reed Thriller - Episode 1: The Hangman

Screenshots for Cognition: An Erica Reed Thriller - Episode 1: The Hangman » View all screenshots (33) 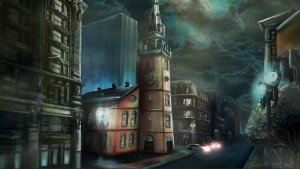 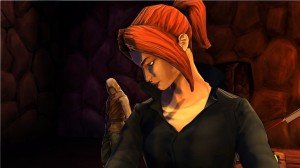 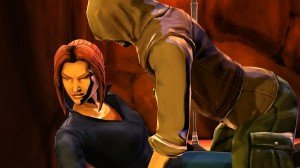 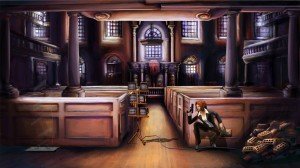 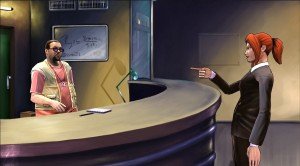 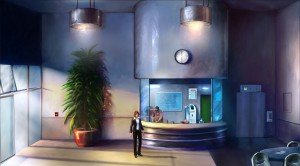 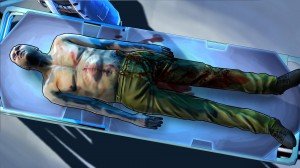 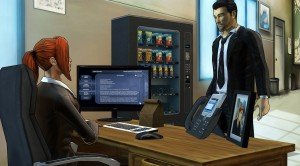 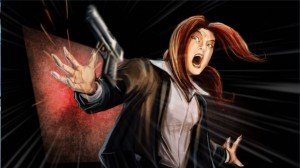 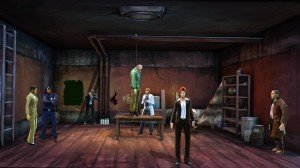 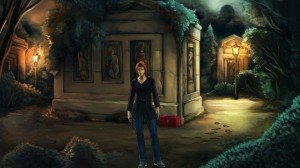 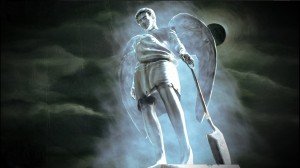 Videos for Cognition: An Erica Reed Thriller - Episode 1: The Hangman » View all videos

What our readers think of Cognition: An Erica Reed Thriller - Episode 1: The Hangman

The Hangman is a decent game. It's well-written, it's technically adequate and the puzzles, while easy, aren't insulting. However, it's marred by its narrow scope which leads to a terrible interface. The graphics were glitchy on my computer, but it's...
Read the review »

Posted by Niclas on Nov 2, 2012
The first 2 hours of gameplay was just awesome. So much energy and awesomeness. If the game would have stayed like that the whole time, I would have easily given a higher score. Excellent graphics, music, and voice acting. The only downside is that the...
Read the review »

The Silver Lining: Episode 4 - 'Tis in my Memory Locked, and You Yourself Shall Have the Key of It

The Silver Lining: Episode 3 - My Only Love Sprung from My Only Hate