Review for Sam & Max Save the World – Remastered 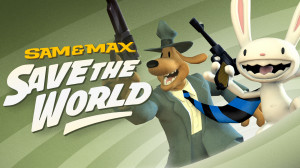 The year was 2006 when Telltale Games brought Sam & Max back to the gaming world with Culture Shock, the premiere of the six-episode first season of adventures following the comedic, misanthropic exploits of the Freelance Police: Sam, a six-foot-tall canine shamus, and Max, a hyperkinetic three-foot rabbity thing. Releasing at a time when adventure games were widely (albeit wrongly) considered dead and buried, the series drew much praise from adventure fans and mainstream gamers alike. Two more equally acclaimed seasons would soon follow, but then nothing more was heard from Steve Purcell’s beloved duo for the next ten years. Fast forward to 2020, and while we wait for the franchise’s first leap into VR, new company Skunkape Games – headed by Dan Connors, co-founder of the original Telltale – has brought back season one in a shiny, new remastered edition dubbed Sam & Max Save the World.

If you’ve played it before, the core of the series is mostly like you remember. Over the course of the six episodes, now conveniently accessible through the single game’s main menu, Sam & Max investigate a multitude of bizarre crimes all revolving around a hypnosis / conquer the world plot. From the early, small-in-scope cases about the shenanigans of former child stars, a daytime talk show host gone awry, and the nefarious deed-doing of the toy mafia, to the more extended gameplay of the later installments involving
_Max running for US president, then the pair bringing down the internet, and even traveling to the moon, the stories and humour have remained relatively untouched from their original incarnations. However, the presentation has received a nice upgrade.

Immediately apparent upon starting this updated version are the increases in polygon count and texture detail. To put it plainly, Sam & Max look rounder now and have a few extra details, such as the Purcell-esque swirl of Max’s bellybutton or a new glint on Sam’s nose and fedora. These types of improvements carry over to the other characters in the game as well as the locations in which they’re set. What also helps with the enhanced aesthetic on modern computers is that it now supports widescreen monitors and higher display resolutions, which the original did not. 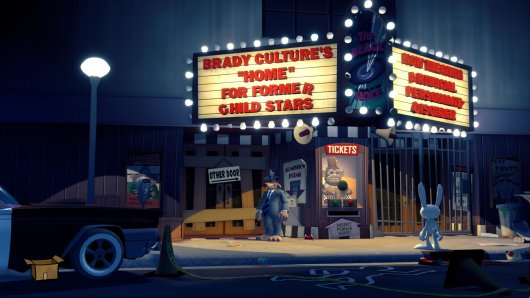 Another visual improvement is in the game’s lighting. In the older release, lighting was static in the different locales you visited, with only simple shaded circles underneath the characters. Now the people you encounter cast actual shadows and the lighting is much more dynamic, such as early on in the first episode when you interrogate the rat Jimmy Two-Teeth. Previously this happened in Sam & Max’s brightly lit office; now the main lights are dimmed and Jimmy finds himself under the intense beam of the desk lamp.

The new dynamic lighting applies to other areas too. One nice touch involves the passage of time on Sam & Max’s street. Back in the original version, the street was always lit the same way in any given episode. Given that so much of the action happens there, this led to a bit of grumbling about the repetitive nature of the episodes. I was quite pleased and surprised this time around when, in the first episode, I returned to the street after a major discovery to find that night was now falling. The difference in the look was impressive, with street lamps burning and a dark sky overhead. It doesn’t change the gameplay at all, but it’s a nice visual flourish that makes the world feel a little bit more alive.

The remaster also seems to have been done by a team that has grown in experience since the earlier releases. This is most apparent in the various cutscenes peppered throughout. While the story beats haven’t changed, there is a more nuanced use of camera angles to better frame the action. For instance, after dropping a perp out a window, Max pauses to savour the moment. In the original, the camera was rather awkwardly placed, such that only the slightest part of the window frame was visible. In the update, Max is much more clearly shown looking out the window so that his mention of enjoying the view is relevant. 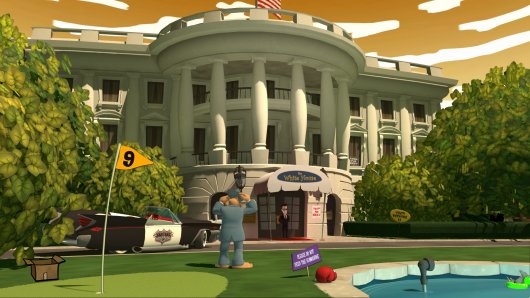 For the most part, gameplay is identical between the two iterations. However, even here the occasional small tweak makes its presence felt. For example, a previously easily overlooked spray paint can sitting on the trunk of a background car has now been moved next to a character who is actually spray-painting, which is a much more reasonable spot to find it. None of these little changes alter anything significant, but it does feel like the developers were saving up their knowledge of minor gripes about the series over the years and did their best to rectify them where possible.

The game has also moved beyond being just point-and-click. The traditional interface hasn’t been removed, but new ones have been added in. Sam can now be moved about with a game controller, the keyboard, or via the click-and-drag method that was employed in later adventures from Telltale like Wallace & Gromit’s Grand Adventures and Tales of Monkey Island. Even with the classic controls, there are some nice quality-of-life enhancements included here, such as Sam able to hurry when indoors and run while outside with a double-click.

The on-screen interface has changed slightly as well. While there’s still an icon in one corner for displaying the inventory, acquired items are now shown in a bulky box plastered across the entire scene instead of a little row along the bottom. While this is more reminiscent of the inventory from Sam & Max Hit the Road, I must admit I found it less usable than the original version. Previously both the inventory items and the current environment could be viewed at the same time, which allowed for better mental connections and inspiration on the use of any given item. 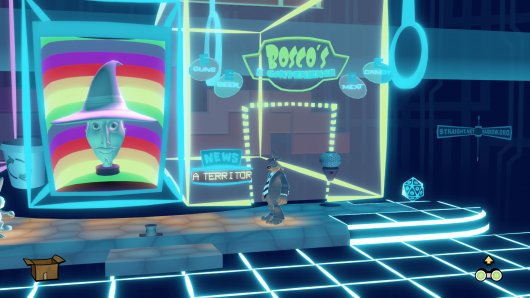 The other area of Sam & Max Save the World that has received attention is the sound. With digital downloads much more the norm now than in 2006, and with greater access to high-speed internet, the need to compact the size of the game isn’t as great now as it was then. This translates into cleaner playback with less hiss, crackle, and other compression artifacts on the voices and sound effects.

It was the audio more than anything I was interested in because I was curious to see if Max’s part in Episode 1 had been rerecorded. Originally he was voiced in the series debut by Andrew Chaikin before William Kasten took over for the rest of the episodes as well as the two subsequent seasons. However, Chaikin’s voice is still used in the remaster. I found this especially odd as the decision was made to revoice the neighbourhood inconvenience store shopkeeper Bosco. Gone are the deep, gravelly intonations of Joey Camen. Now Bosco is voiced by the noticeably higher-pitched and younger-sounding Ogie Banks. It’s an especially curious recasting as Camen’s voice is still used for Jimmy Two Teeth. 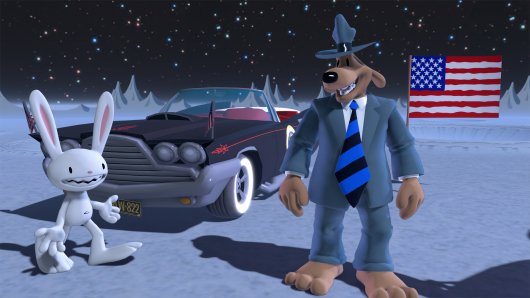 Banks does an admirable job in the role, but having grown accustomed to Camen’s performance over the course of the initial run of Sam & Max’s episodic adventures, I found new Bosco to be a little jarring.  Especially since his character has been tweaked subtly, with some of his lines having been worded.  Apparently it’s not PC for a guy designed to look purple to call a dog and bunny fools in 2020, as most such disparaging remarks towards the Freelance Police have been excised from Bosco’s vocabulary, and a few of his other comments have been tweaked or removed as well. Those who never played the original won’t notice the discrepancies, but as Bosco was one of the most memorable characters in the series, longtime players may be disappointed by the changes.

Skunkape Games didn’t set out to reinvent the wheel here, with the six episodes still essentially the same as those released over a decade ago. Instead, the remaster for Sam & Max Save the World brings with it subtle improvements to the graphics, controls, audio quality, and even gameplay. If you missed the series in its original run, are a Sam & Max completist, or just want to replay it with the benefit of an updated experience, this release is for you. The classic, irreverent Sam & Max humour is still here, mostly intact, and just as funny as before, while looking sharper and sounding slicker than ever.

WHERE CAN I DOWNLOAD Sam & Max Save the World – Remastered

Sam & Max Save the World – Remastered is available at:

Sporting improved visual and audio quality, the remastered Sam & Max Save the World lovingly updates the episodic classic, though a few tweaks and changes may leave it just shy of being the definitive version for some longtime fans of the original.

GAME INFO Sam & Max Save the World – Remastered is an adventure game by Telltale Games and Skunkape Games released in 2020 for PC, Switch, Xbox One, Xbox Series X and Xbox Series S. It has a Stylized art style, presented in Realtime 3D and is played in a Third-Person perspective. 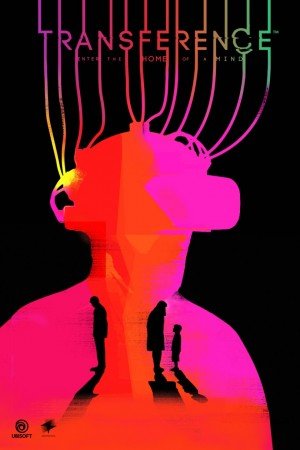