Root Film is about a TV series, called “Shimane Mystery Drama Project”, which was cancelled for an unknown reason 10 years ago. To reboot the project, three teams consisting of a director and an actress have been cast, including 23 year old Rintaro Yagumo, the main character of the game. His excitement about this amazing opportunity is quickly curbed, when a horrible murder interrupts their location scouting process. Follow him and a cast of unique and memorable characters by character designer Taro Minaboshi as they are drawn deeper into the thrilling mystery of Root Film.

Stuck in Root Film, or looking for the best way to proceed? Click below to view our walkthrough for Root Film and wonder no more! 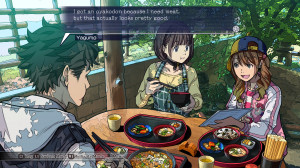 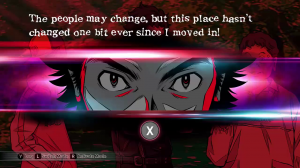 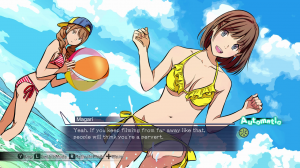 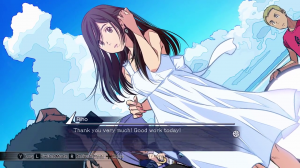 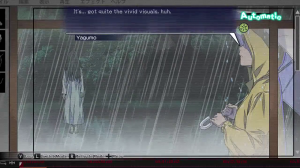 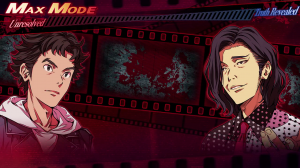 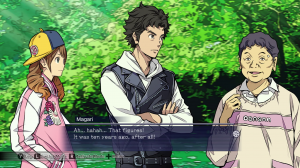 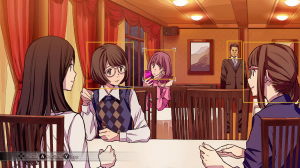 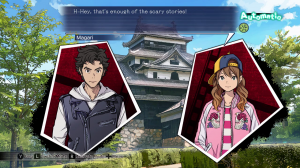 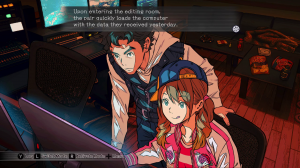 What our readers think of Root Film

There haven't been any reader that reviewed Root Film yet. Please share your (short) verdict, a review or post your star rating!

Root Film is an adventure game, released in 2021 by Kadokawa Games. Root Film has a Stylized art style and uses a Gamepad control scheme. Adventure Gamers have not yet published a review of Root Film, at this time the community has not provided a rating for Root Film.