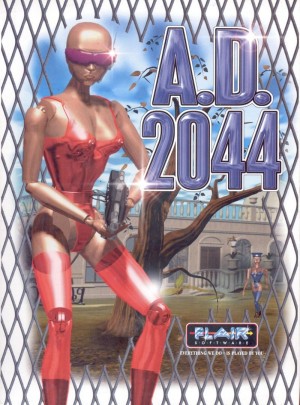 In the year 2044, men are on the verge of extinction. Genetic engineering has made human reproduction possible without the need for man’s involvement, and women have decided to fight their final battle to shape the world the way they want it. You are the last remaining normal male, and if you can avoid falling victim to the female superpowers, perhaps you can reverse their domination.

Originally launched in Polish, but finally re-released with English subtitles in 2017. 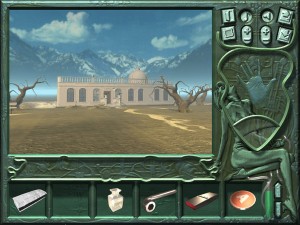 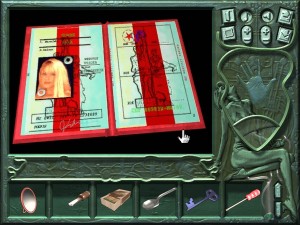 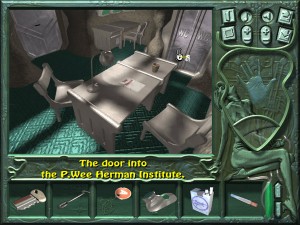 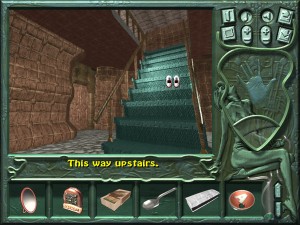 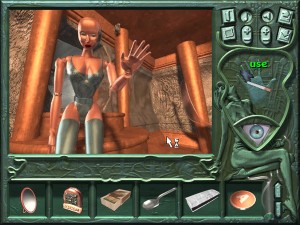 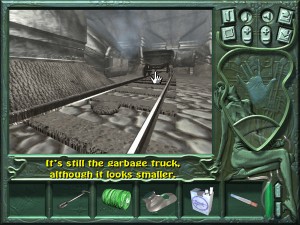 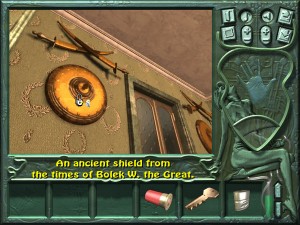 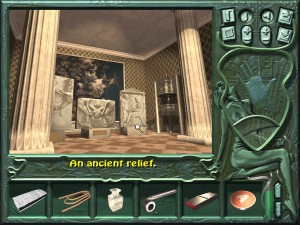 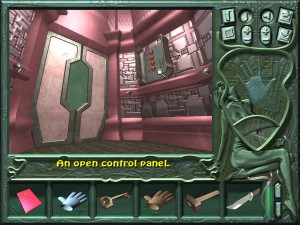 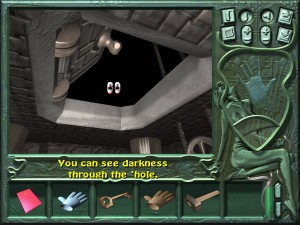 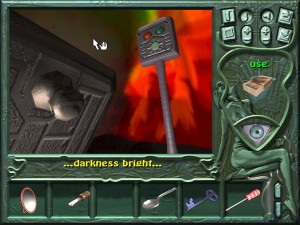 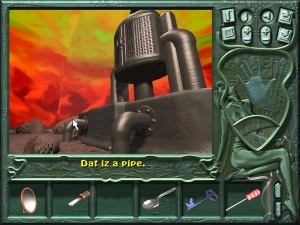 There haven't been any reader that reviewed A.D. 2044 yet. Please share your (short) verdict, a review or post your star rating!

A.D. 2044 is an adventure game, released in 1996 by LK Avalon. A.D. 2044 has a Illustrated realism style and uses a Point-and-click control scheme. Adventure Gamers have not yet published a review of A.D. 2044, meanwhile the community rating for A.D. 2044 is Underwhelming.