As one of the famous Blue Toad detectives in this co-operative downloadable six-episode series, players must solve puzzles, interrogate suspects, use powers of observation and investigate clues to uncover the strange goings on in this quaint and sleepy English village of Little Riddle.

Originally available only through the PlayStation Network, then later ported to PC as a full six-episode bundle.

The PS3 exclusive wraps up with three quality whodunits, though not without feeling like they've been dun before.

A trio of PS3 episodes are bundled together for triple the whodunit fun, but are still too brief to provide much bang for your buck. 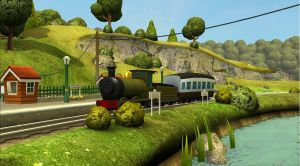 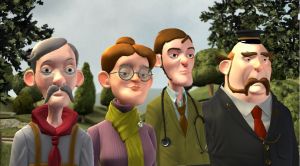 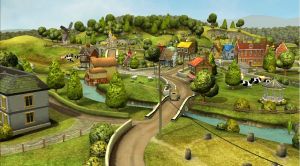 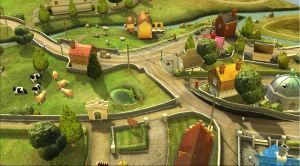 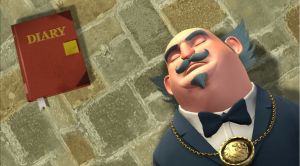 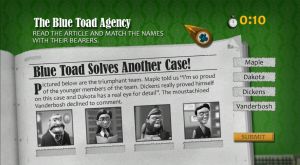 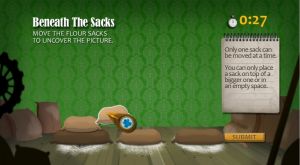 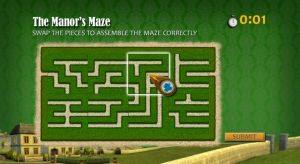 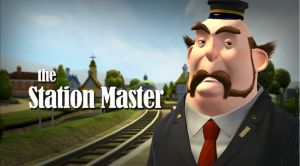 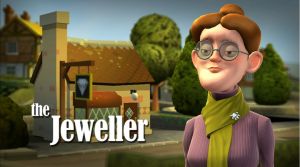 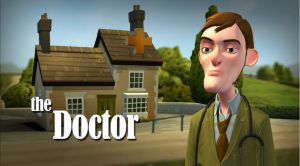 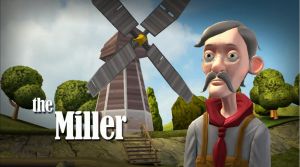 No videos for Blue Toad Murder Files: The Mysteries of Little Riddle available (yet)

What our readers think of Blue Toad Murder Files: The Mysteries of Little Riddle

There haven't been any reader that reviewed Blue Toad Murder Files: The Mysteries of Little Riddle yet. Please share your (short) verdict, a review or post your star rating!

Blue Toad Murder Files: Episode 5 - The Riddles of the Past