As one of the famous Blue Toad detectives in this co-operative downloadable six-episode series exclusively for PlayStation 3, players must solve puzzles, interrogate suspects, use powers of observation and investigate clues to uncover the strange goings on in this quaint and sleepy English village of Little Riddle. The game can be played solo, or with up to three friends. Each stop provides an opportunity to meet a different villager and question them on the minor misdemeanours taking place, solving a puzzle to help them out or get further clues about the case. Whodunnit? At the end of each episode you will be asked to choose your suspect before they are revealed and exposed in all their criminal capacities!

Originally available only through the PlayStation Network, then later ported to PC as a full six-episode bundle.

A trio of PS3 episodes are bundled together for triple the whodunit fun, but are still too brief to provide much bang for your buck. 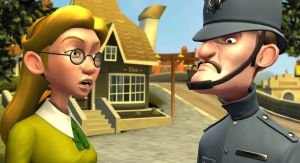 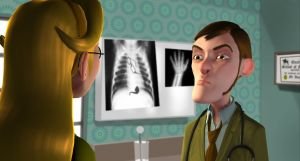 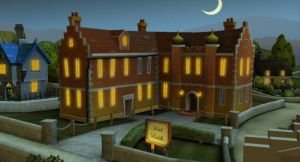 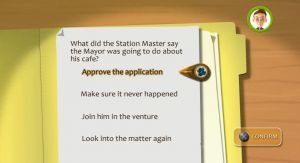 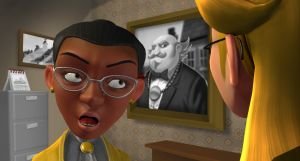 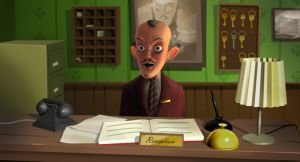 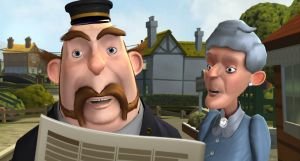 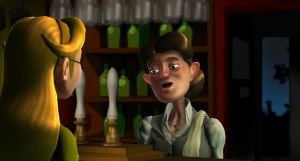 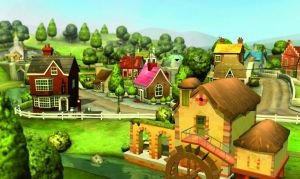 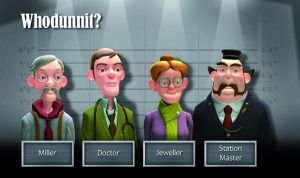 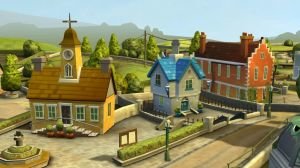 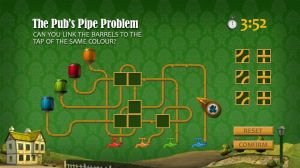 There haven't been any reader that reviewed Blue Toad Murder Files: Episode 1 - Little Riddle’s Deadly Dilemma yet. Please share your (short) verdict, a review or post your star rating!

Blue Toad Murder Files: Episode 5 - The Riddles of the Past