Ashley is just one day shy of her fourteenth birthday. Her father had left her with her Aunt Jessica since the death of her mother at the age of three and she hasn't seen him since (thinking he was dead). She has come to a deserted island after receiving a device called the DTS and a message from her father to meet him there. Ashley must find her father and unravel the mystery of her mother's death, her father's abandonment and the life of a ghost she meets while there.

Innovative adventure game for the Nintendo DS. Combines third person, first person and top-down views. Slated for North American release on September 26, 2005, where it will be called Trace Memory.

Adventure hits the ground running with an excellent debut on the Nintendo DS.

Walkthrough for Another Code

Stuck in Another Code, or looking for the best way to proceed? Click below to view our walkthrough for Another Code and wonder no more!

Screenshots for Another Code » View all screenshots (16) 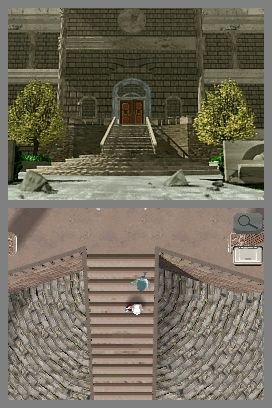 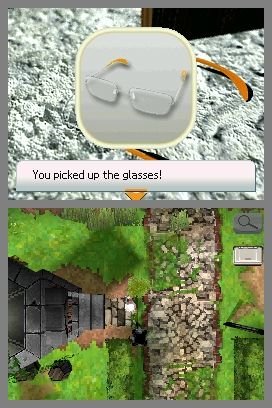 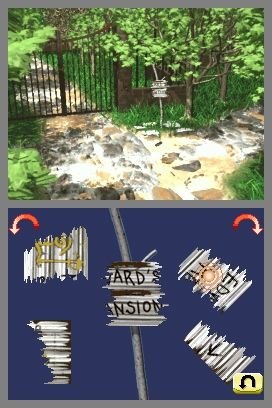 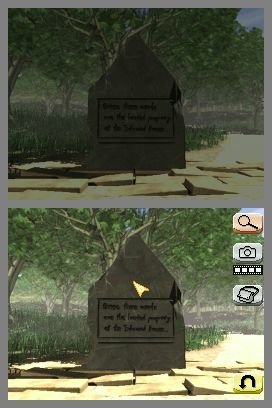 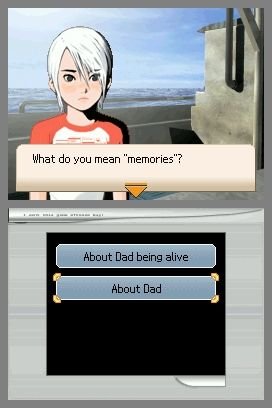 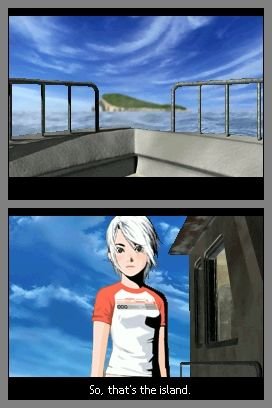 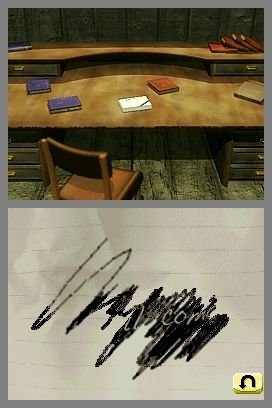 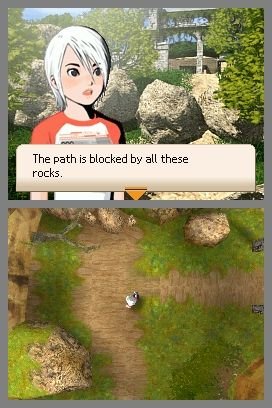 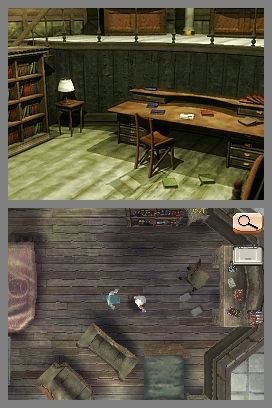 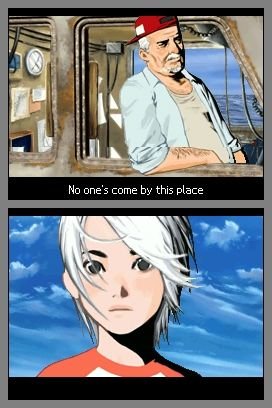 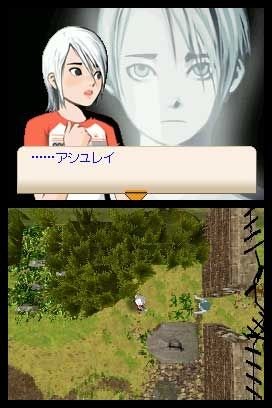 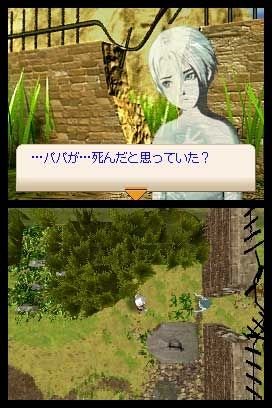 Videos for Another Code » View all videos

No videos for Another Code available (yet)

What our readers think of Another Code

The first game to make full use of the DS functionality!

A great title by Cing, and given its release date, the first adventure game to make FULL use of the DS functionality. I mean it has everything: stylus control to tap/slide/nudge/bounce things, blowing/yelling in the microphone and even closing the DS (the...
Read the review »

Silent Streets: Episode One – The Boy with the Flowered Skin


Another Code by Cing - Adventure Game

Another Code is an adventure game, released in 2005 by Cing. Another Code has a Illustrated realism style and uses a Gamepad control scheme. Adventure Gamers have published a review of Another Code and rate it as Excellent, meanwhile the community rating for Another Code is Good.