What do you give the adventure gamer that already has everything that isn't nailed down?

We considered offering two front teeth for all, but decided that would be too messy and probably very unsanitary. A white Christmas is too impractical, outside of a group field trip to the North Pole. (The Arctic is still white, right? Just checking.) We could give you games, but surely all the cool kids have already played the brilliant Christmas Quest series. (Though it's never too late to make it an annual holiday tradition.)

But if it's the thought that counts, what better gift could we offer than proof that all your favourite adventure game developers are thinking of you? And so, once again we are pleased to present a compilation of season's greetings from (most of) the genre's top names. In the spirit of Dickens, you'll find legends from the past, present, and future included – and fortunately none of them are ghosts. So sit back, enjoy, and let these personal messages charm the humbug right out of you.

Whatever the occasion you celebrate (or even if you don't), we here at Adventure Gamers would also like to extend our very best wishes to all of our readers for a happy and healthy holiday season.

tsa
It's amazing how far some went to make a fun video for us. Great! Thank you all for your hard work, ladies and gentlemen developers!

Dag
Great video! I just have to say, Alisdair Becket-King is a comedy genius, every time I see him he's brilliantly funny. Can't wait for Nelly Cootalot: The Fowl Fleet! Jan Kavan's cello at the end.... beautiful! 2014 has, for me, been the best year of adventure gaming since the late 90's, and by the look of it, 2015 just might top it. Can't wait to see what the next year will bring. Merry Christmas Adventure Gamers staff and readers, and a big thanks to the AG staff for the awesome job you're doing running this site.

Majsan
I LOOOOOOOOOVE the video from Daedalic, I want that song! :D And you just have to love Alasdair Beckett-King, always! And a really beautiful ending from Jan Kavan... Merry Christmas AdventureGamers
Advertisement
feature 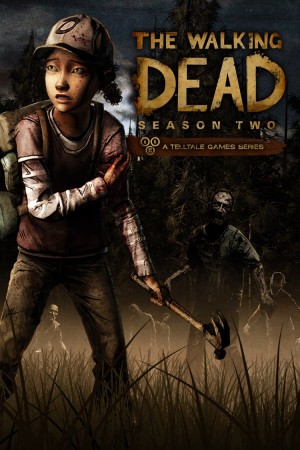 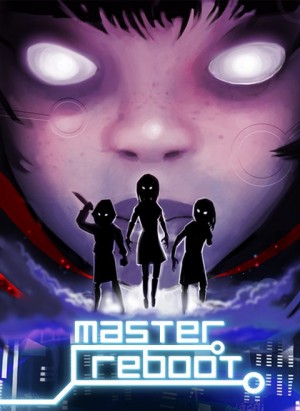