Set in a decaying city from a civilization long past, The Old City puts the player in the shoes of a sewer dwelling isolationist called a Minotaur who ascends to the world above. The environment is an character in itself that will literally respond to the protagonist in various ways. Whether subtly rearranging itself to open or close pathways, hinting at some larger meta-narrative, or actually communicating with the character using written words, the environment is a responsive entity that acts as the second half of the conversation. Your task is to act as an observer to this conversation and to pick up on the flow of communication between the two parties.

Submerged beneath the gorgeous visuals of this surreal exploration is an abstract story that never really grips.

27 Oct, 2014
New trailer for The Old City surfaces before December 1st launch
2 May, 2014
The Old City now open to visitors on Kickstarter

Walkthrough for The Old City: Leviathan

Screenshots for The Old City: Leviathan » View all screenshots (19) 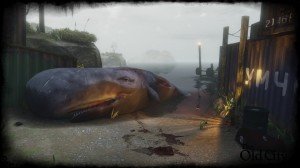 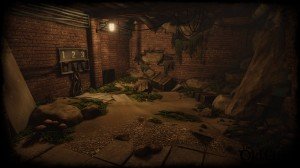 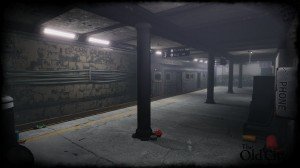 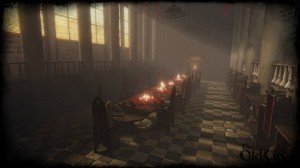 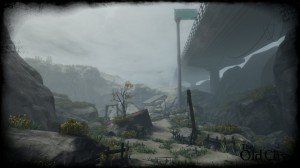 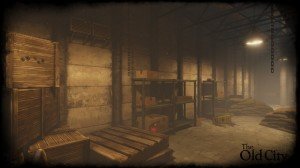 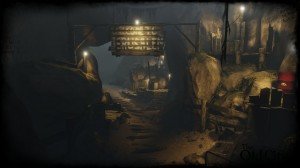 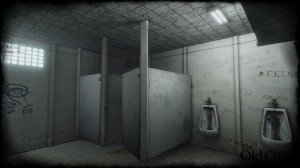 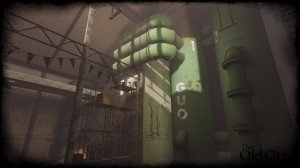 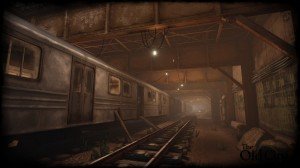 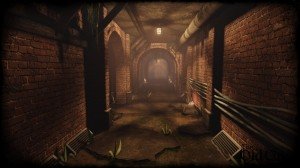 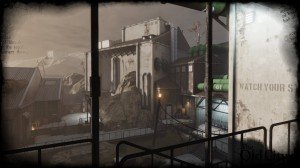 Videos for The Old City: Leviathan » View all videos

What our readers think of The Old City: Leviathan

There haven't been any reader that reviewed The Old City: Leviathan yet. Please share your (short) verdict, a review or post your star rating!


The Old City: Leviathan by PostMod Softworks - A Point and Click Adventure Game