In an adventure moving back and forth between present day 1972 and an unsettling future in 2011, players control a suitably named average 'Joe'. One day Joe finds a mysterious dying man who seemed to come out of nowhere. He explains Joe that something is about to go wrong which will have catastrophic influences on the future. Before he dies, he hands Joe a portable time travel device and tells Joe that the fate of humanity lies in his hands!

Episode One released for free on iOS in February 2013; Episode Two released commercially as in-app purchase in October 2014. Full game updated and ported to PC with HD graphics and full voice-overs in May 2015. Original iOS version later enhanced with the same upgrades in January 2016.

Average based on 27 ratings
Your rating

This two-part, post-apocalyptic adventure took its time reaching completion, but the final result was well worth the wait.

3 Feb, 2016
Mobile release of The Silent Age quiet no more

Walkthrough for The Silent Age

Stuck in The Silent Age, or looking for the best way to proceed? Click below to view our walkthrough for The Silent Age and wonder no more!

Screenshots for The Silent Age » View all screenshots (31) 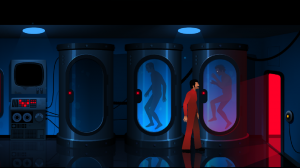 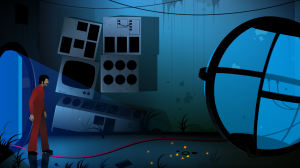 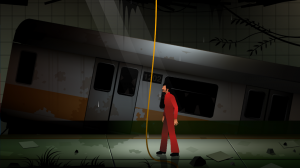 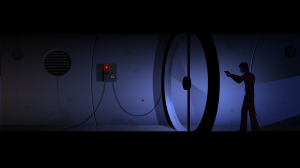 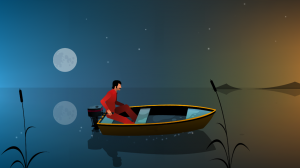 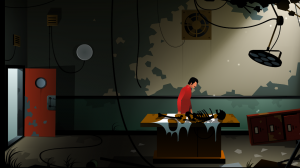 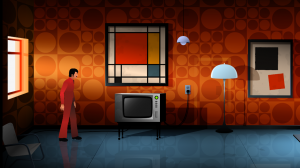 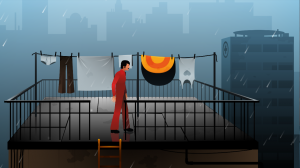 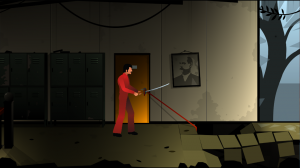 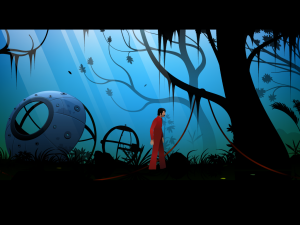 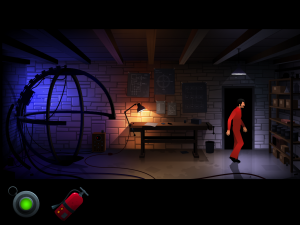 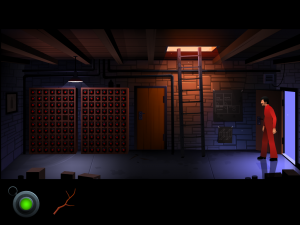 Videos for The Silent Age » View all videos

What our readers think of The Silent Age

This is a rather short game with stylish graphics and a fairly nice science fiction plot. The difficulty level is unfortunately as low as they come, with always just one obvious thing to do. I am not a proponent of extremely hard puzzles but need some kind...
Read the review »

I enjoyed the simplicity of this game and its original time traveling theme. When is the next episode schedule to be deployed?...
Read the review »

This was a very fun play. I really liked the story (as far as it goes in the first episode) and the gameplay was fun. While the puzzles were purely inventory-based, the use of jumping between two times to solve them added a lot of interest. I really liked...
Read the review »

Adventure Games by House on Fire


The Silent Age by House on Fire - Adventure Game