A decade after Tad managed to escape the mansion, he is still haunted by the souls, dolls, and Stauf's victims he left behind. So haunted, in fact, that the young man now resides in a mental institution – misunderstood, plagued by guilt and obsessed with one idea: to escape the dreary padded walls of his asylum cell, and return to the site of his innermost fears to rescue those he left behind and defeat Stauf once and for all.

The 13th Doll – A Fan Game of The 7th Guest review

While showing discernible signs of its indie origins, this puzzle-filled FMV sequel marks a welcome return visit to Stauf's mansion more than a quarter century after the original.

Fan-made sequel to The 7th Guest due for release in time for Halloween.

In-game video shows off fan-made sequel to The 7th Guest currently in development.

27 Aug, 2015
The 13th Doll comes to life through successful Kickstarter

Fully licensed sequel to The 7th Guest on track for early 2016 release.

Fan-made sequel to The 7th Guest revisited with full licensing agreement in place. 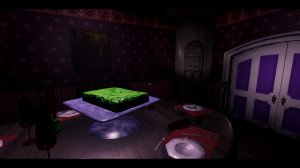 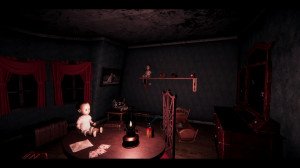 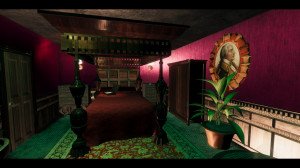 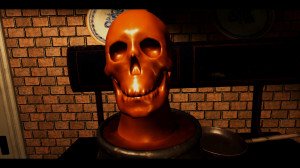 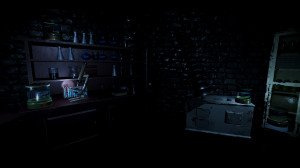 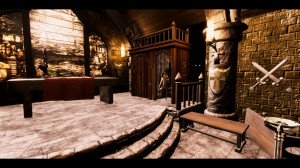 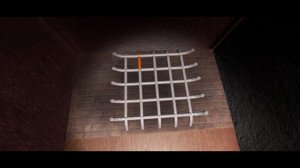 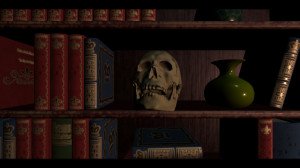 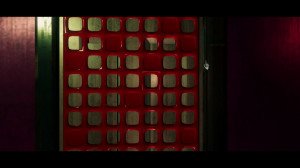 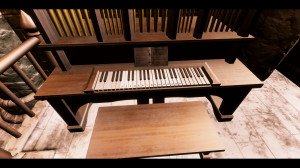 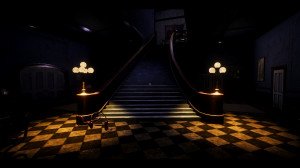 There haven't been any reader that reviewed The 13th Doll – A Fan Game of The 7th Guest yet. Please share your (short) verdict, a review or post your star rating!