November, 1941. As America braces herself for world war, a vicious serial killer stalks the nation’s industrial heartland. Known as the “Torso Killer”, this cunning psychopath ritualistically dismembers his victims with chilling precision. Could it be these brutal murders are but one thread in a vast and ancient tapestry of supernatural intrigue? From the streets of Cleveland to war-torn Europe to a Los Angeles flush with victory, Black Dahlia leads the player through an eerie landscape of death, deceit, and occult destiny to unravel a time-lost mystery. As Jim Pearson, rookie agent of the U.S. intelligence service, you must break through the veils of deadly illusion in a desperate attempt to prevent humanity’s greatest nightmare from becoming an unspeakable reality.

Stuck in Black Dahlia, or looking for the best way to proceed? Click below to view our walkthrough for Black Dahlia and wonder no more!

Read the walkthrough for Black Dahlia (12600 words)
Note, these will contain spoilers. 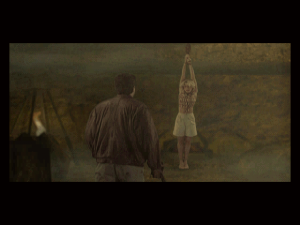 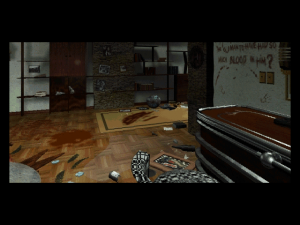 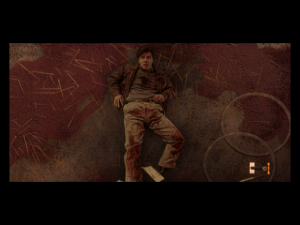 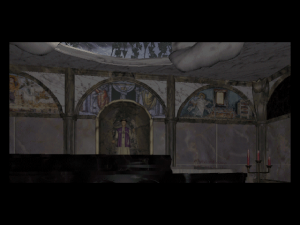 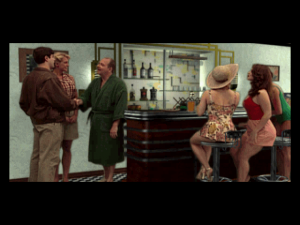 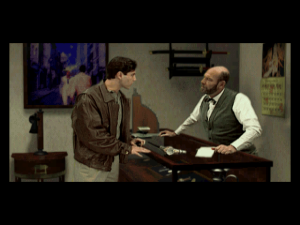 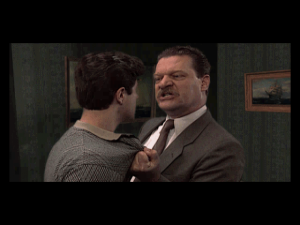 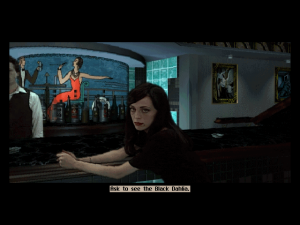 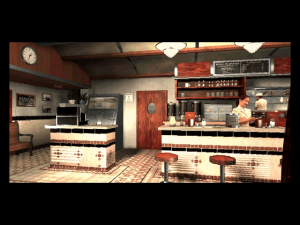 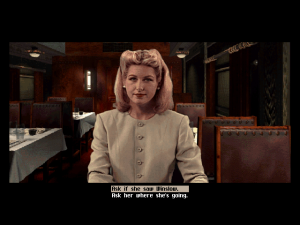 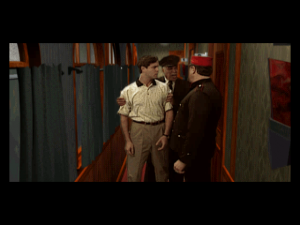 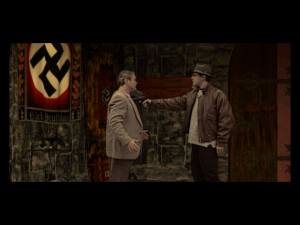 No videos for Black Dahlia available (yet)

What our readers think of Black Dahlia

There haven't been any reader that reviewed Black Dahlia yet. Please share your (short) verdict, a review or post your star rating!

Black Dahlia by Take 2 - A Point and Click Adventure Game

Black Dahlia is an adventure game, released in 1998 by Take 2. Black Dahlia has a Live Action, Photographic style and uses a Point-and-click control scheme. Adventure Gamers have published a review of Black Dahlia and rate it as Uneven, meanwhile the community rating for Black Dahlia is Good.