This reminds me of one of the many cult scenes in one of the most popular Serbian movie (We Are Not Angels) - a young guy, playboy, got so drunk one night and got up in bed with an older lady, and he can’t remember a bit of it. On his way away from her apartment, the lady casually shouts to him: “Nikola, call me tonight so we’ll go somewhere and have fun!”

So, Eva Ras stars in Everlight: Of Magic & Power too?

“Nikola, call me tonight so we’ll go somewhere and have fun!”

the cards are in your hands

I hope I’ll play them right: 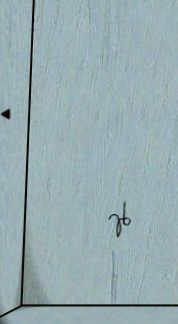 Not much of a screenshot, but later I’ll explain why I used it.

Not much of a screenshot, but later I’ll explain why I used it.

You can do it right now.

It’s simple: only a couple of screenshots I’ve made from this game (including the one I posted) are Google-proof. I’d like someone who’s played the game to guess it. 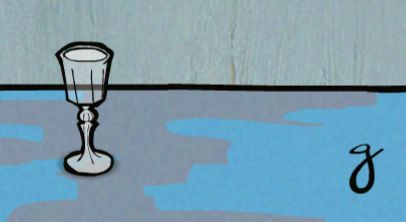 “Empty glass on my table” by Tozovac Software?

Yes, Cube Escape: Arles it is. Your turn, Karlok.

I played it on Sunday (couldn’t resist the van Gogh theme) and it was great. Your topic started it all.

“Empty glass on my table” by Tozovac Software?

You were so close…
I bet Tozovac would have loved Cube Escape games.

But you didn’t start with Seasons, like you said you would.

Diego and you made me look up Tozovac. Let’s Party! I invite him to come and sing at the BREXIT Festival. The Brexit Beast hasn’t been unleashed yet, but who cares… this particular game hasn’t been released yet either. 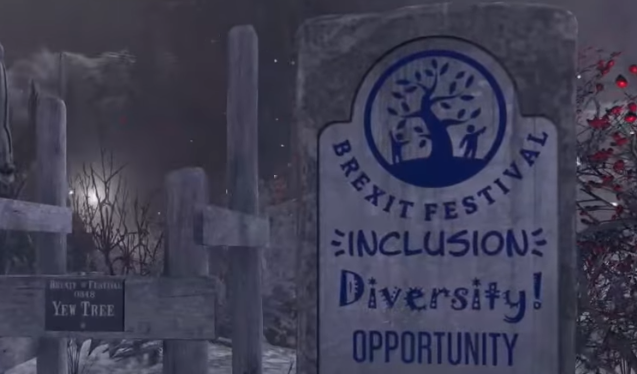 I watched Tozovac (live!) back in summer of 1977, when he was singing in a restaurant in Budva, Montenegro. Just saying.

As for the screenshot, I’m clueless (as always when it comes to these recent adventure games).

I guess that it might be a while before that’s released!
I’m wondering about the plot - is it going to be based on the top party’s campaigns:
Lib Dems: Jo Swin(dle)son - what Brexit????
Brexit Party: Nigel (no deal) Far(out)age - let’s not get shafted by the rest of Europe.

Or perhaps one of the other committed Brexit parties:
Conservative: Boris (the spider) Johnson - might get washed out by the rain & would prefer calling yet another general election (YAWN!) as opposed to living with the embarrassment of not getting us out of Europe as promised on the 31st October following the no-vote for his new (i.e. Theresa May’s old) terms.
Labour: Jeremy Cor byn(there & didn’t do it) - if he won’t go when his own party vote him out what hope have the rest of us got!

Sorry, I don’t know the name of the game.

Glad to hear you enjoyed Arles Zobraks. I’m a huge fan of the Cube Escape series!

As for the screenshot… Silent Night?