As you may have guessed from the title, Karlok & I have conspired to present just some of the games that owe their roots to works of literature this week. 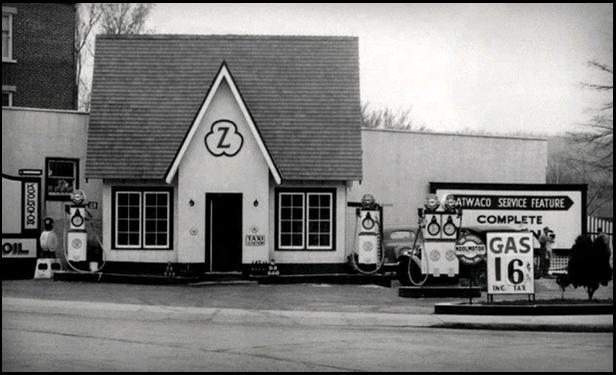 Since 1998 over 30 games have been released based on a character from a series of books 1st published in 1930. They were written by various ghost-writers under the pseudonym of Carolyn Keene but the character, who is of course Nancy Drew, was created by publisher Edward Stratemeyer who also originally devised the plot outlines.

There goes another valuable screenshot. What a stumper that would be in a quiz.

There goes another valuable screenshot. What a stumper that would be in a quiz.

Ah! but I’ve got a few more like that zobraks!