He may have fallen short on his crowdfunding campaign for A Vampyre Story: Year One, but that isn't holding Bill Tiller back from creating new games, as the acclaimed artist/designer is joining forces with Swiss animation studio IF Games to release a new two-part adventure called Perils of Man on iPad later this year.

When sixteen year-old Ana Eberling receives an unexpected gift from her missing father, a "rogue scientist" who disappeared when she was very young, she soon discovers that "her ancestors were inventors of an incredible technology that gave them the power to eliminate uncertainty. Ana needs to know why her family has fiercely kept this potential boon to humanity from the public for generations, and if the answer to that question has something to do with her missing father. Ultimately, Ana must decide if a perfectly predictable world is a curse on humanity, or a triumph for mankind."

Co-developed by Tiller and Swiss studio IF Games, each Perils of Man episode promises to offer 2-3 hours of time-travelling gameplay that "spans 150 years, darting from a tramp freighter adrift in the South China seas to impending disaster at the Chicago World's Fair, bringing a host of unforgettable characters, perilous exploits, and existential riddles along for the ride." As you unlock the secrets of a "mysterious chronicle of history’s disasters and catastrophes", you'll gain the ability to "timewalk to real-world events from the gilded age of scientific invention." And through a "special gameplay mechanic that reveals a hidden matrix of cause and effect", you'll also "command the fates of thousands by mastering a hidden technology that gives the player the ability to foresee risk."

Created exclusively for iPad, the first episode of Perils of Man is not far off, as it's expected to launch on the App Store in October. Better yet, the second and final installment will follow soon after, arriving sometime before the end of the year. 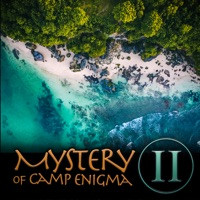 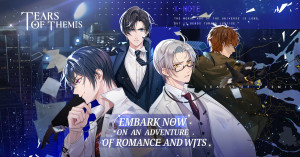 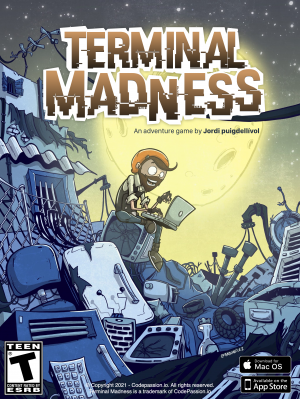