What game have you just finished?

Tell us all about it please & post a screenshot too!

N.B. It doesn’t matter whether it’s old or new.

I just finished Discworld noir. I finally got it running on my windows 7 machine. It was so much fun playing that old classic.

I just finished Discworld noir. I finally got it running on my windows 7 machine. It was so much fun playing that old classic.

I really loved the game but only ever played it on PS (& still have it) but I was so pleased that I managed to get through it with no help at all!

Just finished The great fusion.
It was an easy and short game, something to play inbetween but fun nevertheless.

The Wardrobe, tells about a developer who had this game’s idea in his mind mostly since the late 80s and whatever have happened to the genre or the world he was just happy doing it after all those years exactly as like he had dreamt it back then, i am happy for him.. but i wasn’t.

The Dream Machine, A masterpiece of an adventure with great puzzles; a prove that it still can be done and originally too.

“an adventure game quite unlike any other”
Kotaku 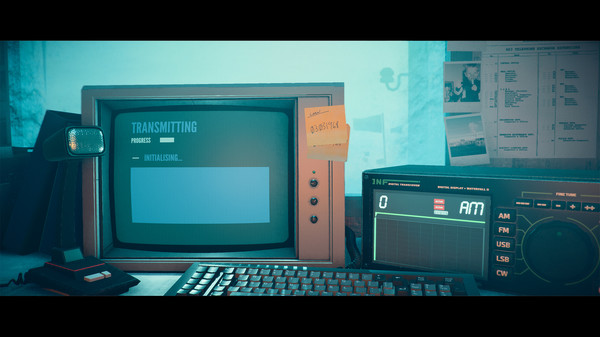 Sale going on grab it while its hot

@chrissie - You should also start a thread titled what games are you getting ready to start.

For me its Viktor and Stasis. Not sure of the order.

Well, the last game I finished was The Legend of Zelda. I was never able to beat it as a kid. A buddy at work got the Nintendo Classic and was talking about playing Zelda, so I decided to give it a go and finally after 30 yrs I beat it! lol.

Now I’m going to soon be completing Oneshot. After 3 months of waiting for the Solstice update that will finally be arriving come midnight Duke Grabowski Mighty Swashbuckler was the last game I’ve finished about a month ago. I have to say that it was one of the worst adventure games I’ve played in recent years. There was almost nothing I really liked there except the music but even that was a Ghost Pirates of Vooju Island rip-off. Puzzles are too easy, locations are minimal and jokes..What jokes? Game is incredible short too. Spend your 40 minutes elsewhere.

Backgrounds are quite nice! 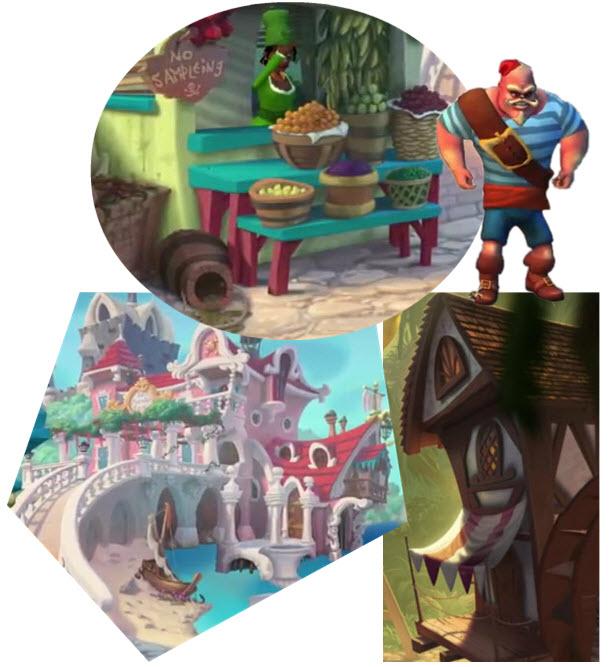 Along with the Police Quest games, I recently finished Grim Fandango that I’ve been playing on the PS4. It’s been very long since I played it and I don’t think on replays I ever got to the end again, I barely remembered most of the stuff happening on Year 3 and 4. I thought Year 3 was longer and 4 shorter.

I completed The Witness, but there’s a lot still to do! What a beautiful game. I might try and finish the last of the ‘science’ puzzles before moving on - I won’t try and finish all the ‘magic’ ones or I could end up never playing anything else again! I expect I’ll leave it installed and come back once in a while though.
What will I move on to? I’m not sure - I should fit in something shorter before Night in the Woods or Torment, I think.

What will I move on to? I’m not sure - I should fit in something shorter before Night in the Woods or Torment, I think.

Have you played Inside?

you slapped this out right Darki, one gets used and trustful to the spelling correction thingy that he does not give it a 2nd look before submitting.

Last game I played was Torment: Tides of Numenera, but it became so tedious I had to quit. It’s pretty much an adventure game as there’s nothing but talking. All problems are solved by talking your way out, even those few fights I encountered (and you’ll want to avoid them, the turn-based mechanics is bad). Problem is with the writing, it’s poor and uninspired, after awhile you just want to scroll those pages of meaningless text. Planescape it is not.

Currently waiting for the release of Tumblrweed Park, don’t want to spoil the fun.

What will I move on to? I’m not sure - I should fit in something shorter before Night in the Woods or Torment, I think.

Have you played Inside?

I haven’t yet - you’d recommend it? I have been reminded that I have Uurnog, the new Nifflas game from the last Humble Monthly, installed and ready to go. I think a musical platformer about saving animals could be just the change of pace I need!

Thanks for all of the interesting posts!

)
I found it to be quite a fun & engaging game, it’s episodic but I think it concludes nicely enough to not be hankering too much for the next part until it turns up!

I did realise after I started the thread that I didn’t quite have time to start it off with an example of the last (Adventure) game I finished which is: 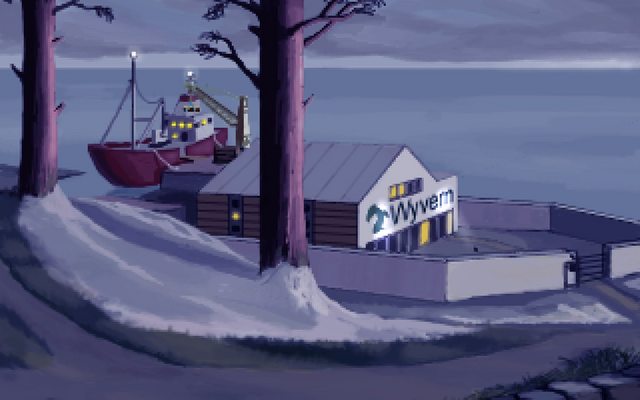 I found this game quite hard & left it a while but it’s so interesting in that you have to find parts of a novel in order for a lady, who’s seemingly disinterested, to receive an inheritance from her late father. As you gradually find each part you play within the novel to eventually get to the truth…...