As much as i love Doom , i think some tracks from FFXV just kill me straight away
Yoko the legend strikes hard, she has been shaping my childhood ever since Sf2

And there is TLG coming
plus
Darksouls3 OST was killer too, chillllllssssss

Yuka is my fav new composer, hope more Dev give her chance

This is why i was praising TimFollins here on his Contradiction thread,
Dreamcast Ecco was a glimpse into the paradise, TreasureoftheDeep and Ecco were only 2 great underwater games….whole ost is a masterclass

Take your time and listen to these all

I am playing a visual novel called The House in Fata Morgana(Nomadsoul has played it, since he has played every single game). The game is wonderful and the ost truly stellar. It is quite extensive and with a lot of variety suiting every scene. Also songs are sung in Portuguese, Latin, French, Japanese….at least so far the ones I identified.

Song sung by one of the main characters of the first story as a kid. There is also a version she sings when older(also in Portuguese)

wow….just going through all the songs I have so far encountered makes me realize how great the ost is. I assume I am at 30% of the game so still many songs to discover. 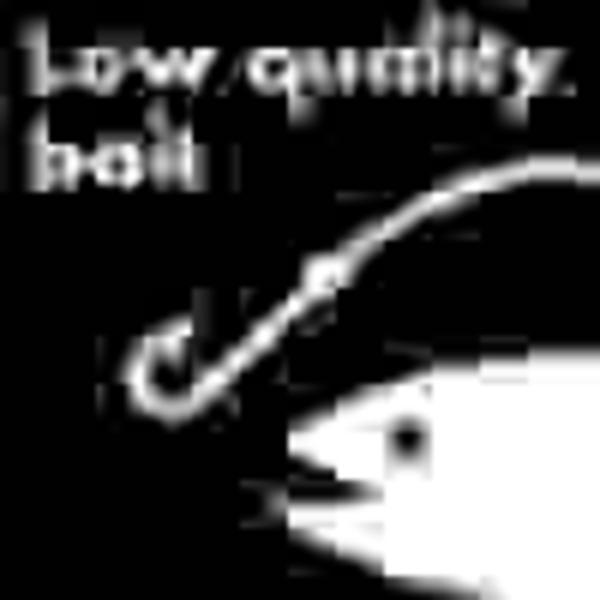 One of my fav tracks from Silvercase, which played for a minute now some good soul rel
the full version

Sayaka Baian, will always remember her

This guy is amazing,

Mick Gordon perfomance in the Game Awards looked ok, sound is off in the videos but look like a fun show live

So its not Doom , FFXV or TLG for best OST this year

There are main ambient game tracks composed by Akira
Then apart from that he has asked 100 Japanese bands to make original song on Letitidie
theme, some of them, just opened them on jukebox and they are ALOT

On lvl13 of tower lvl34 fighters fried my continues , i had 6 , now i have 0
Its time for using real money to buy Continues
Meth is ON!
Dork mode activated

Theme of Laura from Silent Hill 2:

Haven’t played it, but this song from Nier gets real pretty after the beginning part.

Loop of a song from Chrono Cross:

This is a little remake of the Super Metroid intro. It’s great, it reminds me of campy sci-fi horror.

The one from Chrono Cross always reminded me of this song from Terranigma:

Phanantasy Star Online; Can still see the light(see how it awesomely picks up at 2:20)