Dunno. Journey Down?
btw, did you name your file “journey down”?
If you did, please forget I posted anything.

is it?
i cant remember, lol… really!.

but anyway, its not TJD!

here is another shot.. 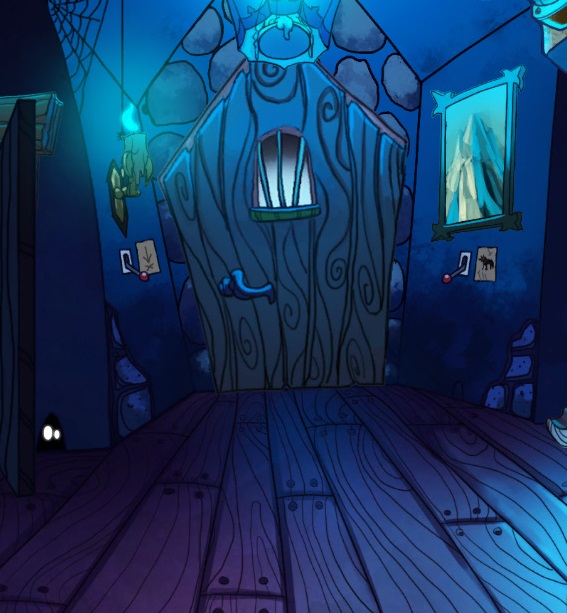 Darkestville Castle it is! 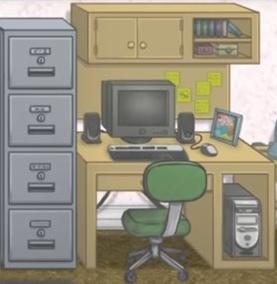 Here’s another pic from the same game: 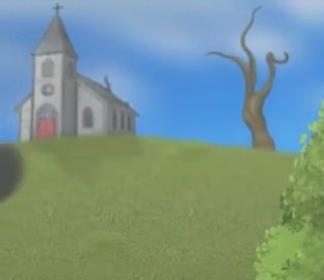 could be Diamonds in the Rough?

No, much later & an intriguing game released in episodes.

I don’t know what it is, but the bleak, washed-up graphics style reminds me of Demetrios.

Not Demetrios which is not episodic. Maybe a character will help: 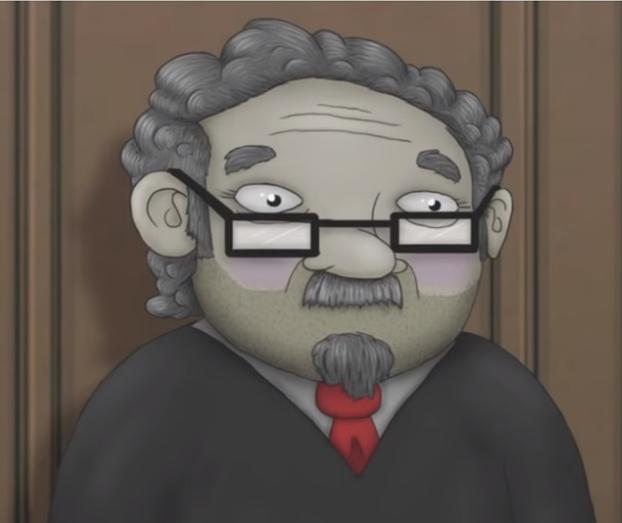 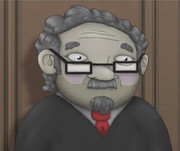 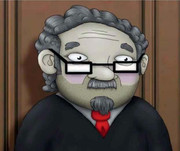 This is why I’ll never be a graphic designer: I’ll never understand why they had to choose that bleached image style over the normal one. Or at least that’s what I consider normal… Which doesn’t say much.

I like your idea of normal (re graphics) So There.
Normal graphics suit normal games very well but sometimes perhaps a variation such as ‘washed out’ can contribute to the ambience of a game that features content that’s not quite normal? ... such as in this game.

This game has a final (5th) episode due to be released by the end of the year - I’ll post another screenshot later if I have to but after that, in the absence of anyone guessing the title, we’re going to have to play hangman!

Ooh! Ooh! Is it Sally Face?

Yes, it’s Sally Face!
I found it an interesting tale worth persisting with & can’t wait for the last part. The downside is that there’s a prolonged timed sequence towards the end of chapter 4 so a skip option would have been handy.

OK, here’s another for you! 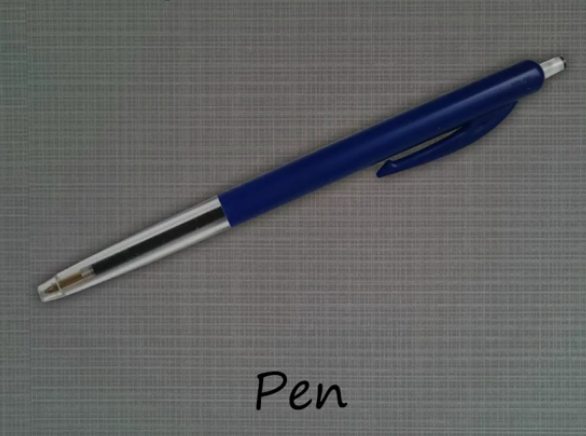 (it isn’t The Journey Down)