The Dead Hop - A Strategic-RPG for iOS

You find yourself weak and alone in a shattered world, with no memory of who you are and how you got there. The words of a dying man set you on a path to confront the spread of an undead menace, stop the plans of a dangerous enemy and discover the truth of who you really are.
Following a trail of destruction, you will confront bandits, twisted animals, powerful creatures of the dead and a deadly nemesis. All the while, growing in power and skill to free a world from the grip of terror.

—-
The Dead Hop is a Challenging Strategic Role-Playing game where you develop your Character by earning Skill Points from the completion of both Quest and Random Missions. The Skill Points are then used to increase Skills and acquire additional Abilities. It is designed to be a challenging game with a risk / reward ratio based on the selected difficulty of game play. 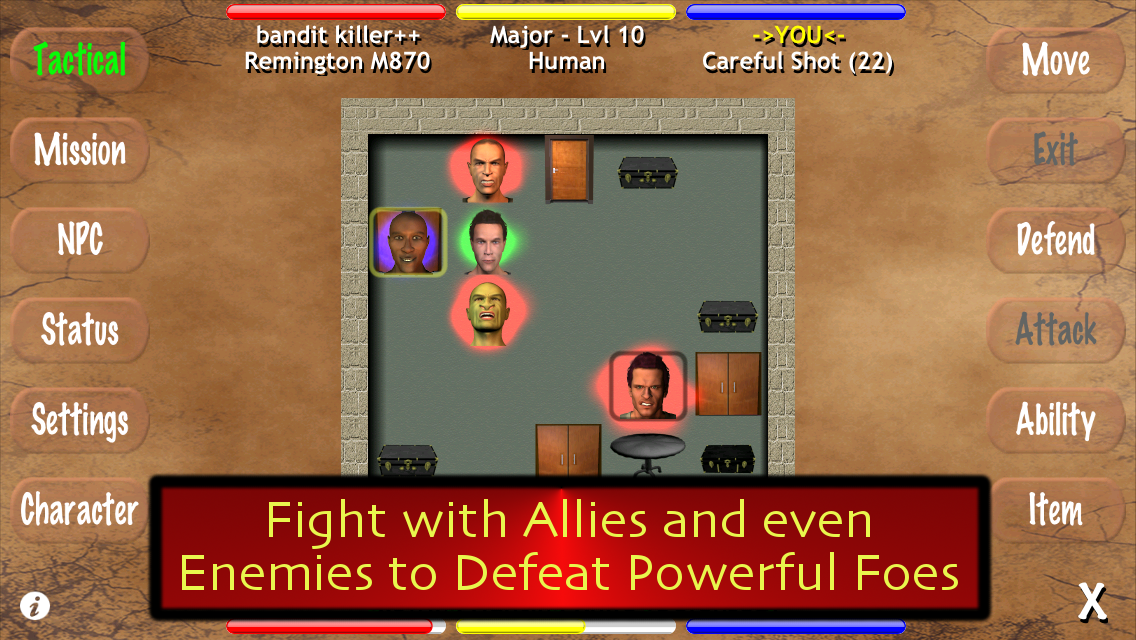 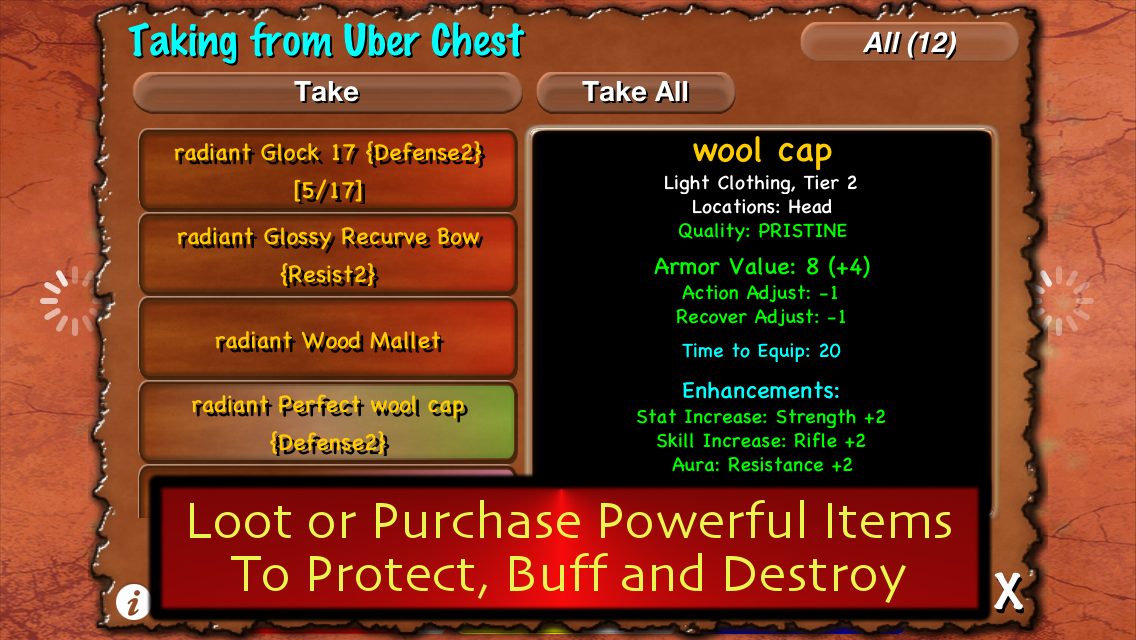 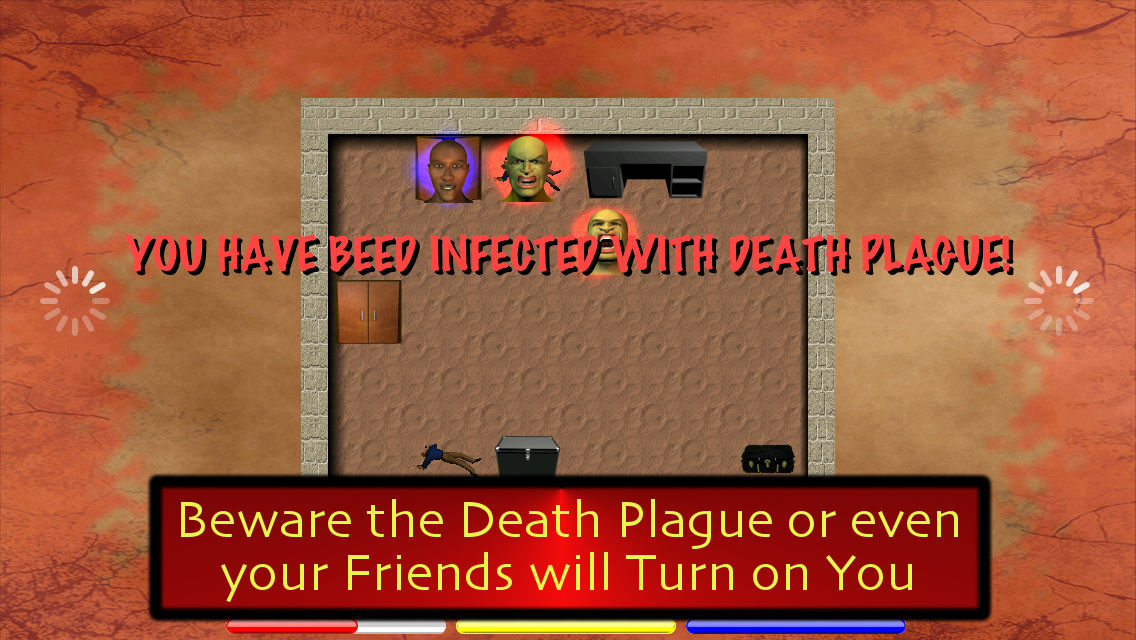