The story follows Francis Black, a down on his luck, borderline alcoholic, private investigator. He lives his life surviving one day at a time, doing odd jobs for anyone willing to send some coin his way, and spends what little money is left after paying for food and lodging in the nearby pub. The setting is a crime infested city in a fictional version of early 1900’s United States. One morning when Francis is woken up from a particularly bad hangover, he finds himself forced to investigate the grisly murder of a dancer from the local nightclub. She was found in her apartment with her head cut off, and the head is nowhere to be found. Said nightclub is owned by the criminal outfit running the city’s booze and drugs, and they want Francis to find the killer before the cops. Francis normally stays out of gang related business; he’s smart enough to not stick his neck where it doesn’t belong, lest it risks getting chopped of. This time however, he has little choice in the matter. Francis will need to get his hands dirty whether he likes it or not. Sometimes you just need to take a deep breath and dive in to the dark waters.

Stuck in Black Noir, or looking for the best way to proceed? Click below to view our walkthrough for Black Noir and wonder no more! 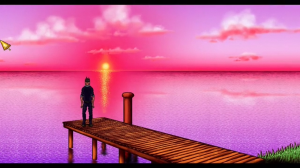 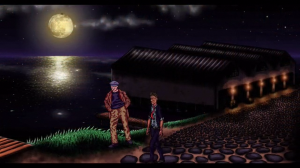 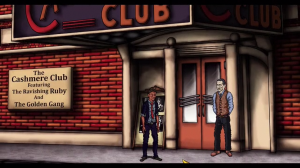 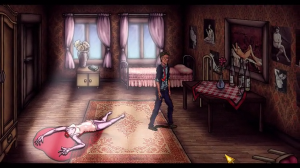 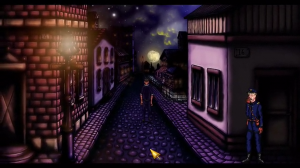 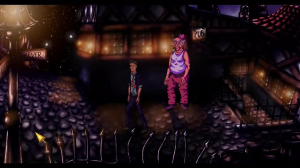 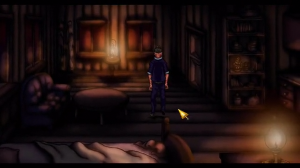 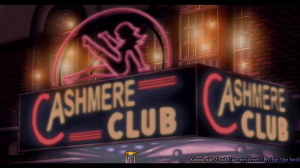 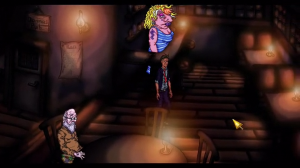 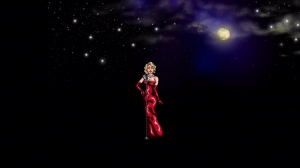 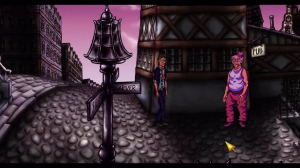 What our readers think of Black Noir

There haven't been any reader that reviewed Black Noir yet. Please share your (short) verdict, a review or post your star rating!

Black Noir is an adventure game, that will be released in 2021 by Frozen Rose. Black Noir has a Stylized art style and uses a Point-and-click control scheme. Adventure Gamers have not yet published a review of Black Noir, at this time the community has not provided a rating for Black Noir.