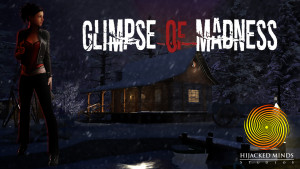 After graduating from college, Ana Lucia returns home onto to discover her parents brutally murdered. In the wake of this tragedy, unusual things begin to occur, including the discovery of a girl named Theresa Clark in an old high school yearbook who looks just like Ana – but the yearbook is from before Ana was born! Now, under suspicion by the police, Ana disappears to secretly investigate the mystery but soon begins a descent into madness, convinced that her “twin” is trying to take over her mind… unaware of the role she herself may be playing in the events that now shape her fate.

There is currently no target release date for this game.

Walkthrough for Glimpse of Madness

Screenshots for Glimpse of Madness » View all screenshots (17) 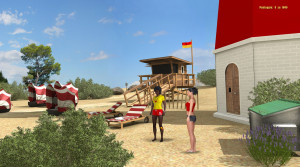 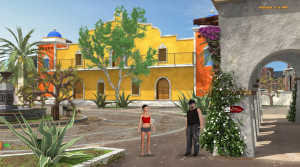 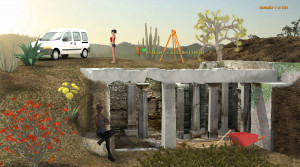 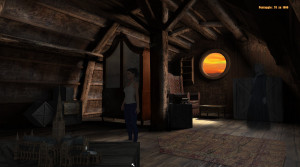 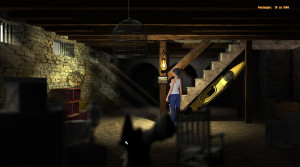 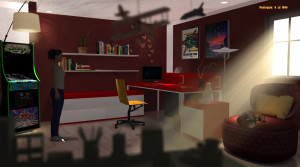 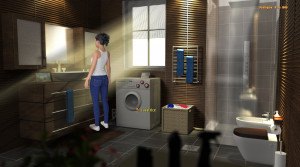 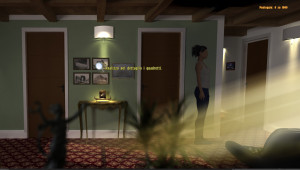 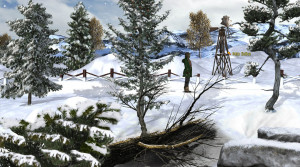 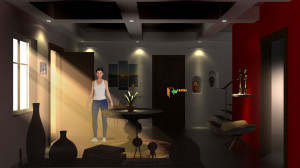 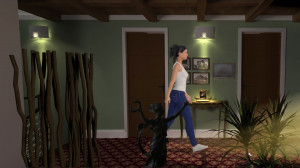 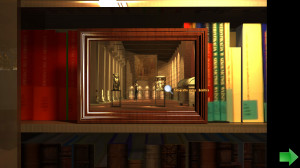 Videos for Glimpse of Madness » View all videos

What our readers think of Glimpse of Madness

There haven't been any reader that reviewed Glimpse of Madness yet. Please share your (short) verdict, a review or post your star rating!

Fox and Frog Travelers: The Demon of Adashino Island

The Adventures of Bryan Scott