A fearless knight named Rusty Steelknee, hunter of precious relics, arrives in the Realm of Manzasun. Nothing is known about him, except that his purpose is to take possession of the Idol Lamp, kept inside the Ascension Temple. The realm, though, has been afflicted by a curse, the CuPeNEver, and surrounded by a terrible eternal darkness. Very soon, Rusty – due to both his proud temper and a series of not exactly accidental coincidences – will become involved in something much bigger than him.

Don't let its serious aesthetic fool you: the first Early Access chapter of this zany point-and-click adventure is sure to put a happy grin on your face.

Stuck in MADievals, or looking for the best way to proceed? Click below to view our walkthrough for MADievals and wonder no more!

Screenshots for MADievals » View all screenshots (7) 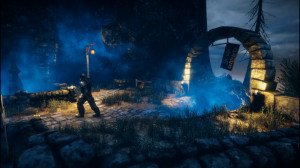 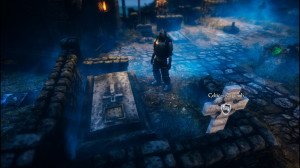 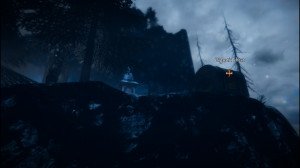 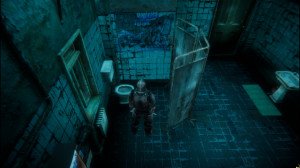 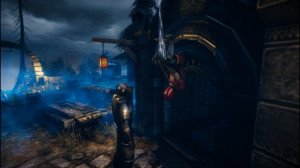 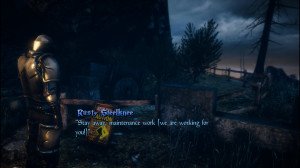 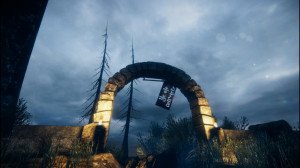 Videos for MADievals » View all videos

What our readers think of MADievals

There haven't been any reader that reviewed MADievals yet. Please share your (short) verdict, a review or post your star rating!

Where the Heart Leads


MADievals by 2finger - A Point and Click Adventure Game

MADievals is an adventure game, released in 2021 by 2finger. MADievals has a Illustrated realism style and uses a Point-and-click control scheme. Adventure Gamers have not yet published a review of MADievals, at this time the community has not provided a rating for MADievals.