This puzzle-platformer / graphic adventure is both a game and an educational project to introduce players to modern art through the Thyssen-Bornemisza Museum of Modern Art (based in Madrid, Spain), establishing a dialogue between art, technology, and interactive storytelling. You literally explore the world of artists such as Edward Hopper, Max Ernst, David Friedrich, and Joseph Cornell while experiencing a story that talks about how frontiers, both temporal and spatial, make us all refugees in a world that is not totally ours.

Originally announced with the subtitle “M. The City in the Centre of the World”.

Another exhausting year comes to a close with the final chronicle of our jam-packed adventure in Germany.

Stuck in Nubla 2, or looking for the best way to proceed? Click below to view our walkthrough for Nubla 2 and wonder no more!

Screenshots for Nubla 2 » View all screenshots (15) 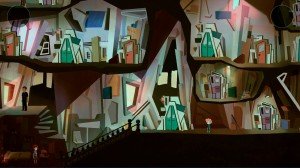 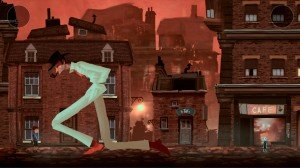 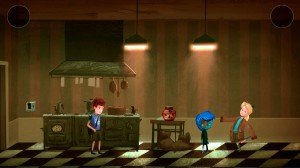 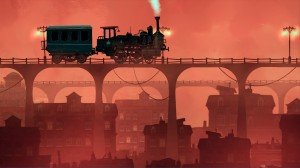 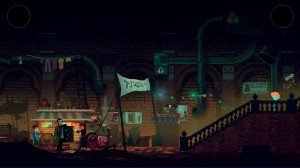 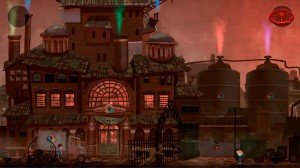 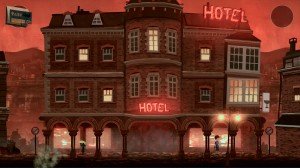 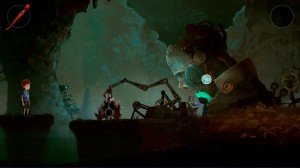 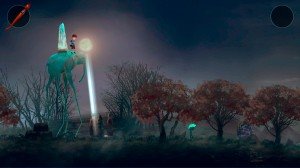 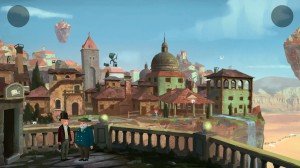 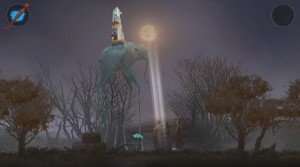 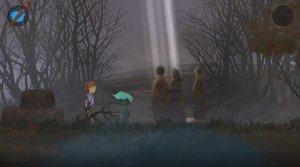 Videos for Nubla 2 » View all videos

Nubla 2: M. The City in the Centre of the World

What our readers think of Nubla 2

There haven't been any reader that reviewed Nubla 2 yet. Please share your (short) verdict, a review or post your star rating!

Nubla 2 is an adventure game, released in 2019 by Gammera Nest. Nubla 2 has a Stylized art style and uses a Gamepad control scheme. Adventure Gamers have not yet published a review of Nubla 2, at this time the community has not provided a rating for Nubla 2.