A humanoid creature named Shapik emerges on the surface of Earth many years after global nuclear destruction. Help Shapik explore this now-alien-feeling world, solve a variety of puzzles, and uncover the mystery of what caused the fallout, meeting many interesting characters and creatures along the way.

Originally announced under the name Shapik: The Quest 2

This charming Amanita-style sci-fi puzzler is light on story but gets full marks for presentation and entertaining gameplay.

Rebranded side-scrolling sci-fi puzzler to be launched 'when it's done' on Windows PC.

Walkthrough for Shapik: The Moon Quest

Screenshots for Shapik: The Moon Quest » View all screenshots (29) 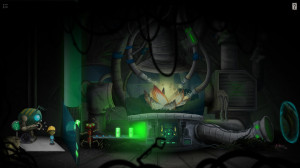 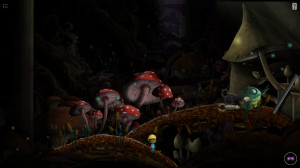 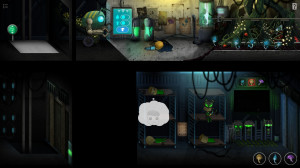 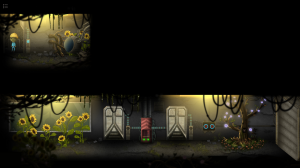 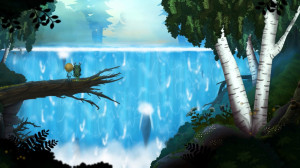 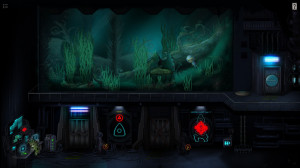 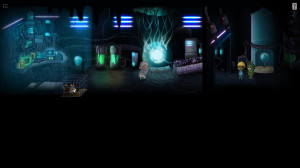 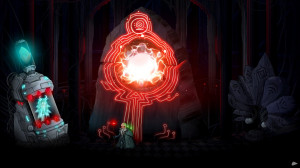 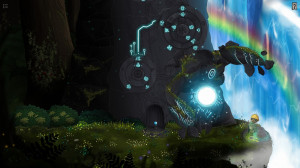 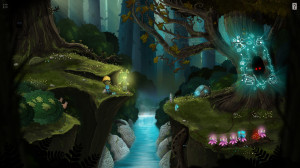 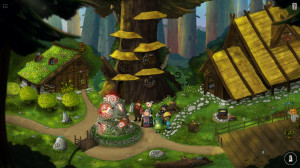 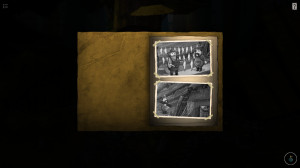 Videos for Shapik: The Moon Quest » View all videos

What our readers think of Shapik: The Moon Quest

There haven't been any reader that reviewed Shapik: The Moon Quest yet. Please share your (short) verdict, a review or post your star rating!


Shapik: The Moon Quest by Paul Podberezko - A Point and Click Adventure Game