The flute nose dynasty has been watching over Asposia for centuries on end, secretly filling the world with light and life. But now Emil, a trader for odds and ends, has led all the Asposians astray, making them believe that the dynasty is in cahoots with dark forces. The only one who can stop evil Emil is the heir to the flute nose throne: Robert. With a huge dose of enthusiasm, but little to no idea what he’s actually doing, Robert embarks on an adventure to find the legendary last wind monk, along with his love interest Laura and the nutty pigeon Peck.

This full-blown sequel is another quality adventure, though some of the original charm is nosed out by darker themes.

We braved the hectic, inner world of gamescom, encountering adventures both expected and unforeseen.

In a crowded convention in Cologne, we reached out to the adventure developers and met with them in their own inner world.

17 May, 2017
New trailer in the breeze for The Inner World: The Last Wind Monk

Subterranean cartoon sequel due to arrive simultaneously on PC and consoles this summer.

16 Aug, 2016
The Inner World gets second wind with upcoming sequel

Walkthrough for The Inner World: The Last Wind Monk

Screenshots for The Inner World: The Last Wind Monk » View all screenshots (11) 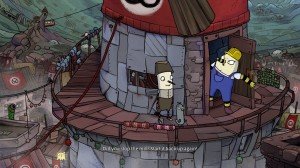 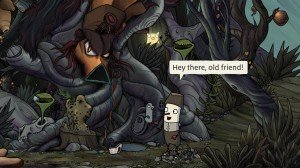 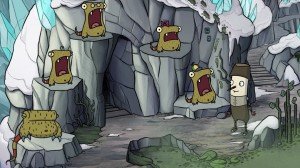 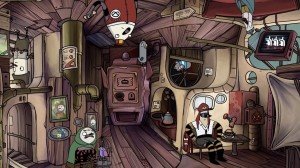 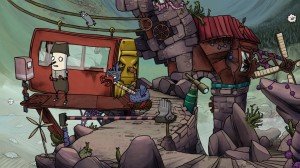 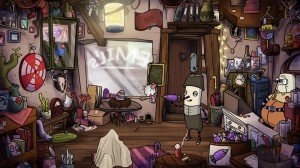 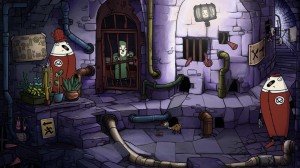 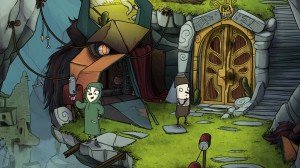 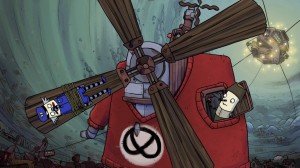 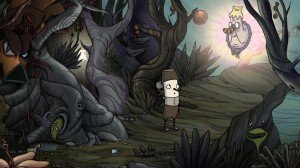 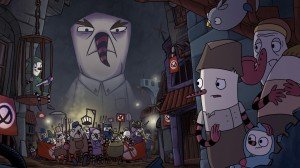 Videos for The Inner World: The Last Wind Monk » View all videos

What our readers think of The Inner World: The Last Wind Monk

Highly recommended, I had great fun with it. But I agree with the AG review that the atmosphere is a little darker than the first Inner World game....
Read the review »