Two characters become caught in Flemish Renaissance mixed with glitched medieval times as a result of a failed magical transport. Now the unfortunate duo must escape a series of dungeons while being threatened by ungainly bestiary populating the world around them. At all times they are under scrutiny by an alien duo, one dressed up as a French Philosopher Voltaire and the other as Venetian Renaissance painter Tiziano, along with a common raven who appears to take great interest in the plight of the hero and his friend.

Walkthrough for Lupus in Fabula

Screenshots for Lupus in Fabula » View all screenshots (9) 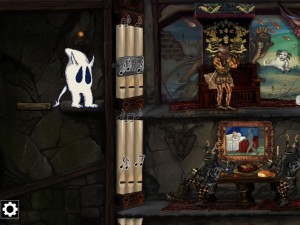 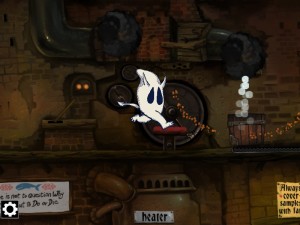 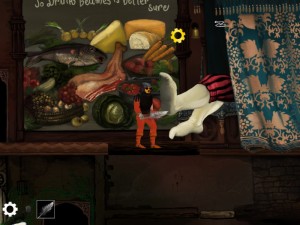 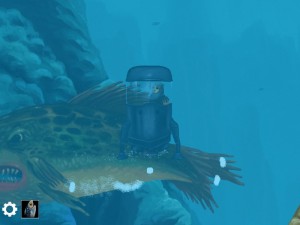 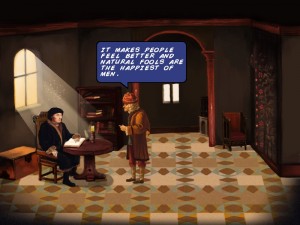 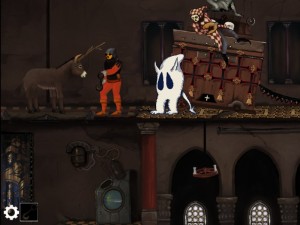 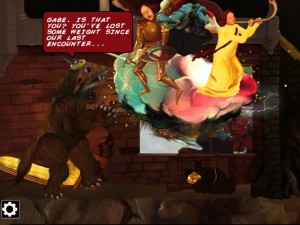 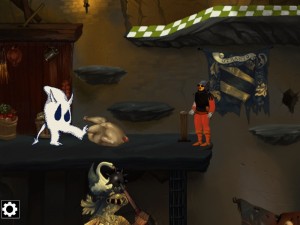 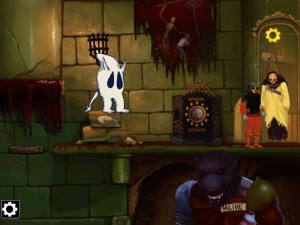 Videos for Lupus in Fabula » View all videos

What our readers think of Lupus in Fabula