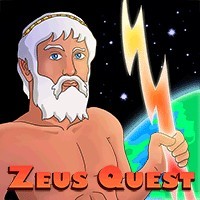 Zeus, the boss of Olympus, is summoned back to earth by an ancient security mechanism. After landing his spaceship at the bottom of the Santorini Ocean, Zeus will visit Oia, Akrotiri, Fira, a caldera, volcano and many more places until he finally discovers his super-weapon, the thunder. But even then the task is far from over. He will have to set sail for another cluster of Greek islands to find the scattered pieces of a time machine so that he can use it to save the planet. He must even transform himself into a bull, abduct Europa and take her to the famous labyrinth of Knossos in order to complete his mission.

Originally released in 2003 exclusively for Palm OS before being remastered for modern devices in 2016. 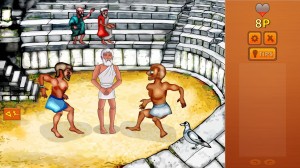 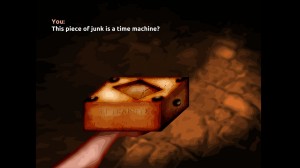 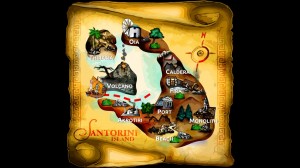 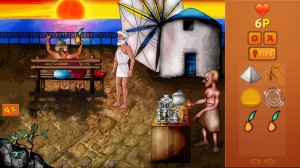 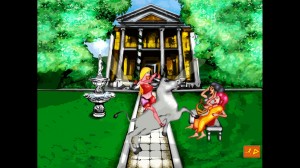 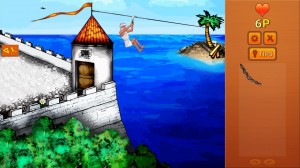 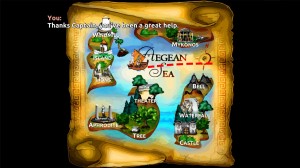 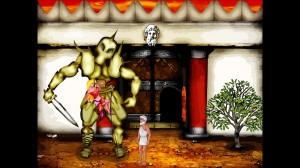 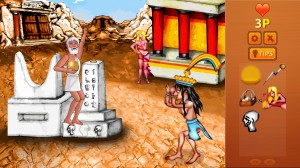 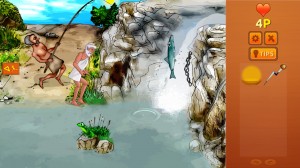 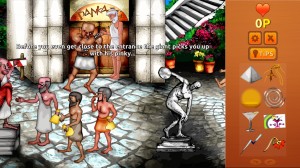 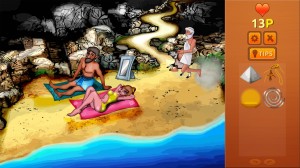 No videos for Zeus Quest Remastered: Anagenissis of Gaia available (yet)

What our readers think of Zeus Quest Remastered: Anagenissis of Gaia

There haven't been any reader that reviewed Zeus Quest Remastered: Anagenissis of Gaia yet. Please share your (short) verdict, a review or post your star rating!