The royal wedding of Loreen and Nathaniel was spectacular, and the newlyweds are enjoying their honeymoon when they decide to make an ill-fated detour to the Merry Castle, touted for its rollercoasters and magic tents. Who would have known it was another trap that will land them in hot water yet again? Take control of both the Prince and Princess and try to turn the tables around.

Originally launched for iOS under the title Royal Trouble: Hidden Honeymoon Havoc before being ported and renamed for PC.

This easy, lighthearted casual sequel should leave you feeling satisfied while it lasts rather than happily ever after. 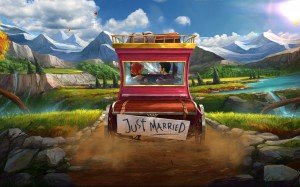 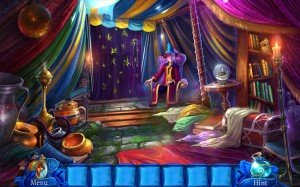 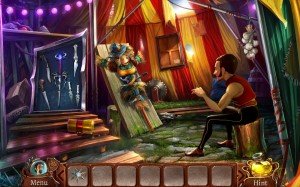 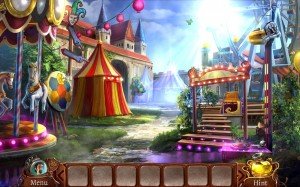 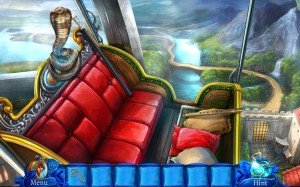 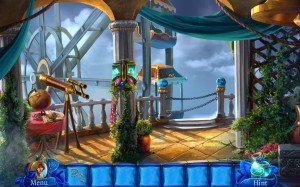 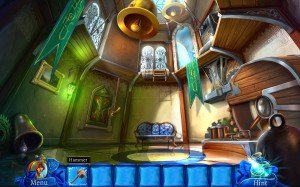 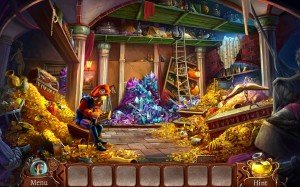 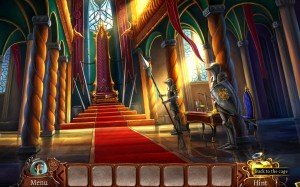 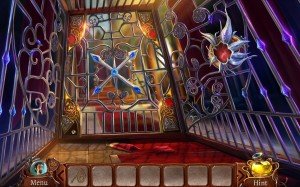 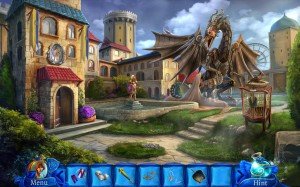 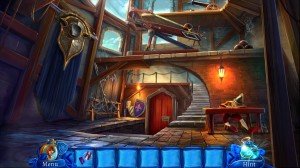 What our readers think of Royal Trouble: Honeymoon Havoc

There haven't been any reader that reviewed Royal Trouble: Honeymoon Havoc yet. Please share your (short) verdict, a review or post your star rating!