Waking up in an airlock about to be ejected into space, a man scrabbles to save himself. Inside he finds carnage, and the truth may make him wish he had not survived.

Originally released as freeware before being re-released commercially as part of the Don’t Escape Trilogy in July 2019.

We wrap up five years in five days of top free adventures with one final look back at games you don't want to sleep on.

A month may not be enough time to visit all the games in our latest round-up of stellar indie adventures.

Stuck in Don’t Escape 3, or looking for the best way to proceed? Click below to view our walkthrough for Don’t Escape 3 and wonder no more! 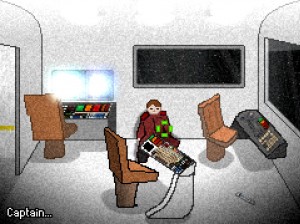 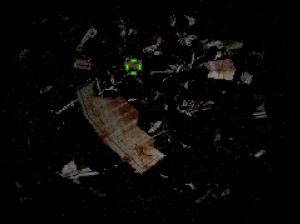 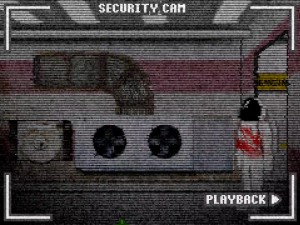 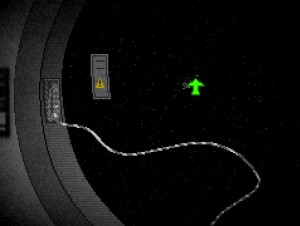 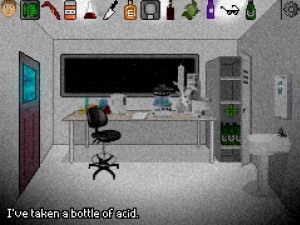 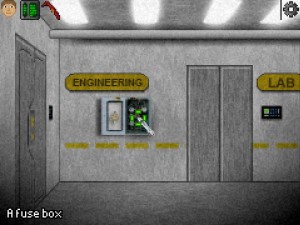 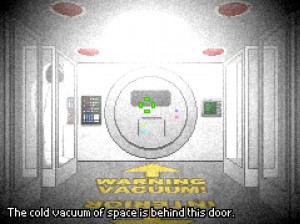 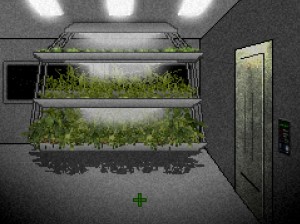 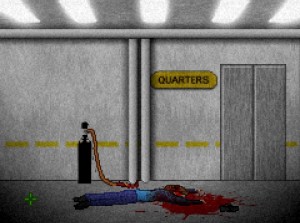 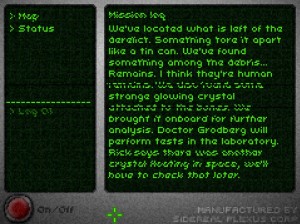 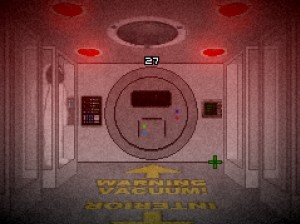 What our readers think of Don’t Escape 3

There haven't been any reader that reviewed Don’t Escape 3 yet. Please share your (short) verdict, a review or post your star rating!

Red Johnson's Chronicles: One Against All

Don’t Escape 3 is an adventure game, released in 2015 by scriptwelder. Don’t Escape 3 has a Illustrated realism style and uses a Point-and-click control scheme. Adventure Gamers have not yet published a review of Don’t Escape 3, at this time the community has not provided a rating for Don’t Escape 3.