In this five-part episodic series based on Larry Elmore’s comic, assume the role of the inimitable Snarf and guide him on his quest to find wealth and fame so that he can earn the throne of his tribe. By interacting with Snarf’s world, can you find a way to overcome evil, earn the gold, and win the crown?

A five-part series released on Steam Early Access with one playable chapter in September 2015.

21 Mar, 2017
SnarfQuest Tales to begin for real next month 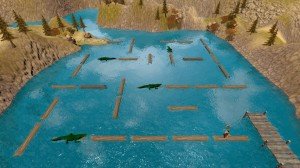 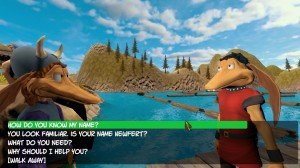 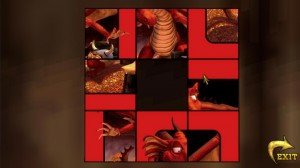 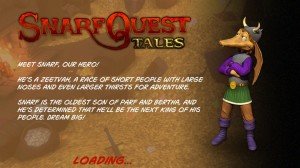 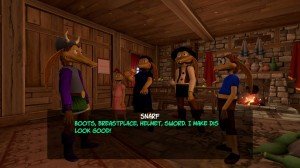 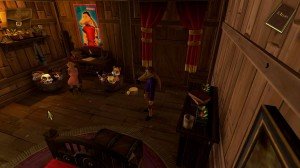 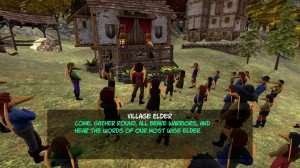 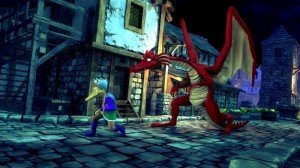 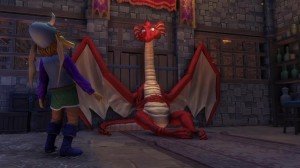 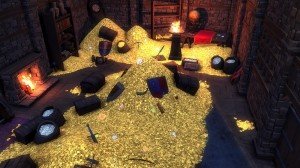 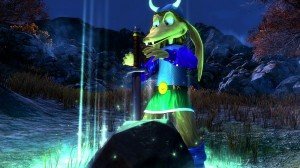 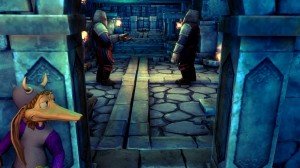 What our readers think of SnarfQuest Tales

There haven't been any reader that reviewed SnarfQuest Tales yet. Please share your (short) verdict, a review or post your star rating!