Otto Thompson just got a reply to his date ad. But instead of happiness he’s about to find bitter disappointment. The beautiful girl he chatted with turns out to be a hairy Russian dude, who promptly kidnaps him. Otto wakes up in what just might be the oddest Soviet era Bunker he has ever been unwillingly dragged to. In order to escape, our young hipster must struggle with old technology and ponder cultural differences in solving puzzles as things take one ridiculous turn after another until the inevitable epic confrontation with the final boss.

This lighthearted indie romp is nicely grounded in classic genre formula, though its attempts at comedy come up shallow.

Walkthrough for Bunker: The Underground Game

Screenshots for Bunker: The Underground Game » View all screenshots (13) 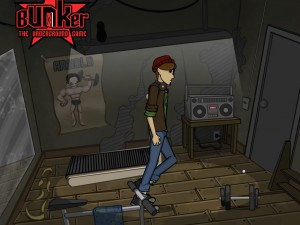 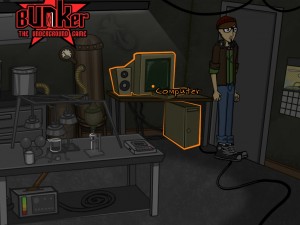 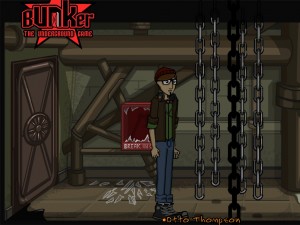 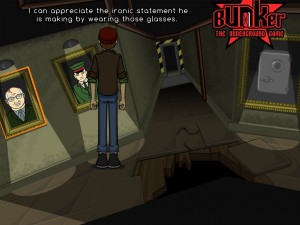 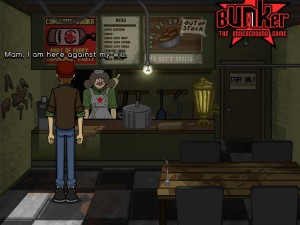 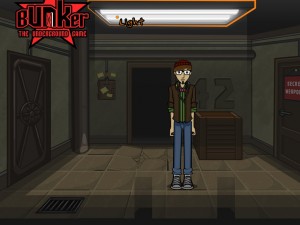 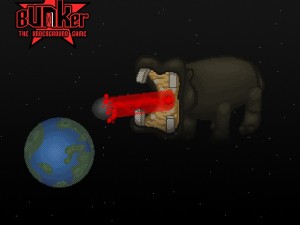 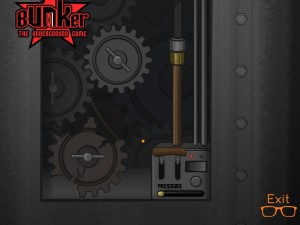 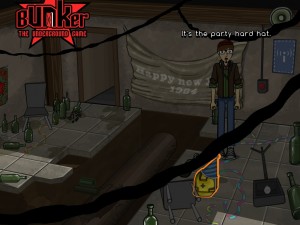 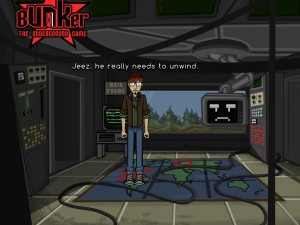 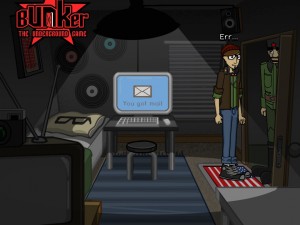 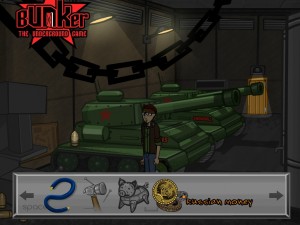 Videos for Bunker: The Underground Game » View all videos

What our readers think of Bunker: The Underground Game

Should have stayed under ground

I approached to the game being cautiously optimistic. After all I know one or two things about Soviet Union, I like point and click comedy and I have huge respect towards guys who can completely develop a game with their one man army. But then following...
Read the review »

The Revenge of Johnny Bonasera: Episode 2


Bunker: The Underground Game by Nightly Studios - A Point and Click Adventure Game