The zombie apocalypse came two weeks ago, and you and your friend Bill have been on the move ever since. With Bill bitten, you have only 8 hours to secure a refuge before a horde descends on you. Can you build sufficient defences in time?

Originally released as freeware before being re-released commercially as part of the Don’t Escape Trilogy in July 2019.

We're not messing around with this month's round-up of top free indie adventures.

Stuck in Don’t Escape 2, or looking for the best way to proceed? Click below to view our walkthrough for Don’t Escape 2 and wonder no more! 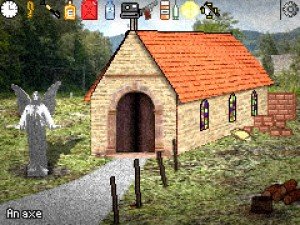 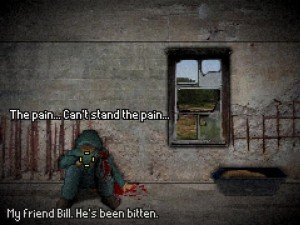 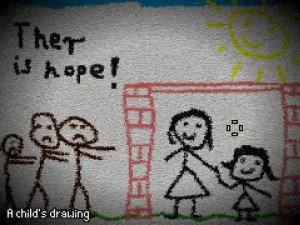 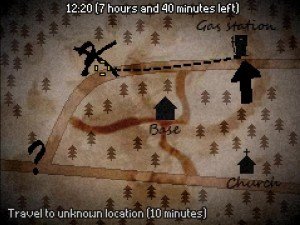 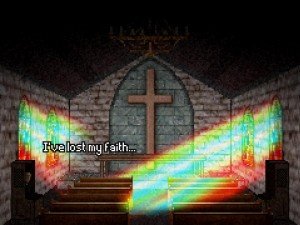 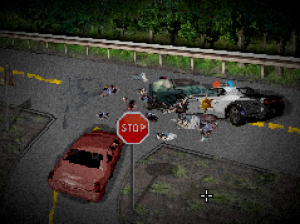 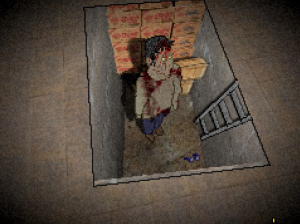 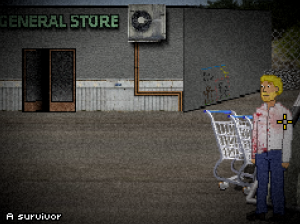 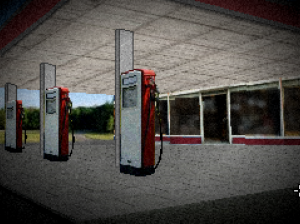 What our readers think of Don’t Escape 2

There haven't been any reader that reviewed Don’t Escape 2 yet. Please share your (short) verdict, a review or post your star rating!

» Empress of the Deep (series)