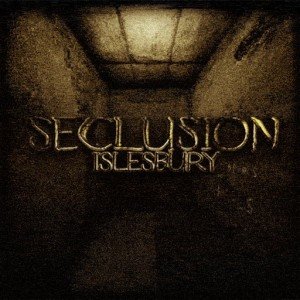 Detective Jason Endel’s wife disappeared nine years earlier, only to turn up dead in a car crash five years later. Still tormented by this unsolved mystery, Endel heads to the nearly deserted town of Islesbury when his wife’s name is referenced in newly discovered clues to a murder investigation. For Jason it’s a chance to come to terms with his wife’s death and to make his life bearable again, but closure won’t be easy, as things are always worse than they seem in this town with an infamous past.

15 Apr, 2017
Seclusion: Islesbury comes out of hiding with pair of trailers

7 Feb, 2015
Horror comes out of Seclusion: Islesbury later this year 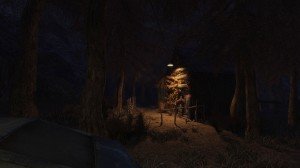 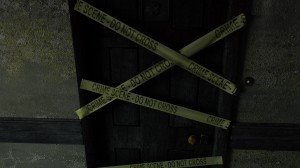 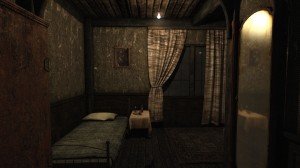 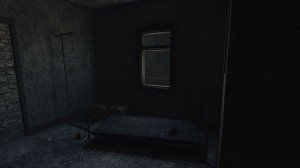 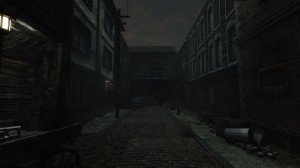 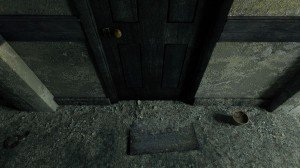 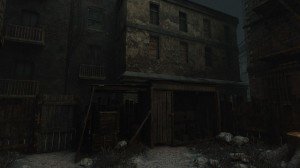 What our readers think of Seclusion: Islesbury

There haven't been any reader that reviewed Seclusion: Islesbury yet. Please share your (short) verdict, a review or post your star rating!