After winning a regional tournament in a Far-East inspired land, a martial artist is summoned by the Grand Masters and given a quest. Beyond the mainland of this region, there are a series of isolated islands that are beginning to show unrest. For many years, they had been presided over by a legendary figure named ‘Hand’, who is now nowhere to be found. In his absence, a group of men calling themselves ‘The Fingers of Hand’ have emerged to rule the islands… your quest is to visit these islands and investigate what is happening.

Set up in brand new digs, the fourth annual genre convention in London had well over a dozen upcoming games to check out first-hand.

Developer's free previous adventure "A Date in the Park" now available for download on Steam.

25 Mar, 2016
Legend of Hand fighting for votes on Greenlight

Walkthrough for Legend of Hand

Stuck in Legend of Hand, or looking for the best way to proceed? Click below to view our walkthrough for Legend of Hand and wonder no more!

Screenshots for Legend of Hand » View all screenshots (24) 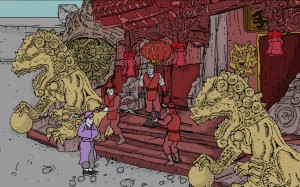 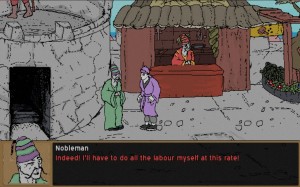 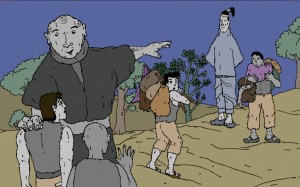 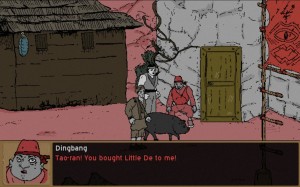 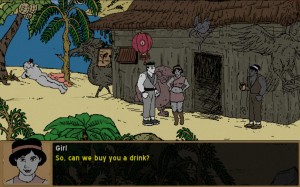 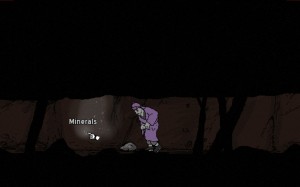 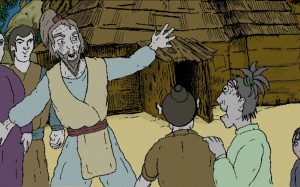 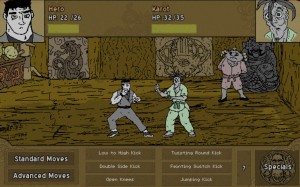 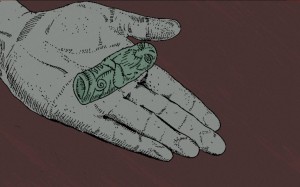 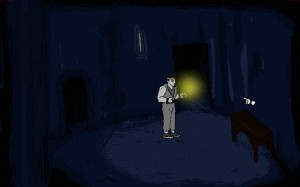 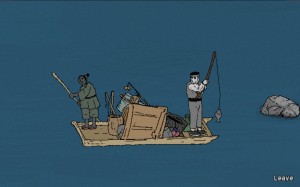 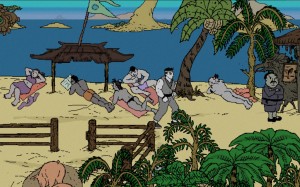 Videos for Legend of Hand » View all videos

What our readers think of Legend of Hand

A unique and enjoyable game!

Legend of Hand is a mix of adventure, RPG and martial arts, and ends up being a slightly surreal but highly enjoyable game. The puzzles are mostly fairly easy and quite a few are timing-based, which is fitting given the martial arts theme. It's got a good...
Read the review »

A Date in the Park