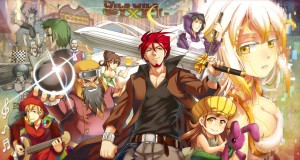 Jacques has been an unwilling resident of The Valley all his life. Named for the massive cliff walls that imprison the empty deserts within, its second most notable feature is how little of note it holds. Jacques has attempted escape from The Valley countless times before to explore the world beyond, but every attempt was met with mysteriously catastrophic failure. Oddly, the other residents do not share his distaste for their home, fueling Jacques’ frustration and leaving him to plan his escapes alone. We join Jacques on the eve of another attempted escape, but little does he know that he’s about to embark on a journey that will reveal what lies beyond those towering walls. If The Valley lets him.

There is currently no timetable for release due to a failed Kickstarter campaign.

Walkthrough for The Wild Wild Pixel

Screenshots for The Wild Wild Pixel » View all screenshots (8) 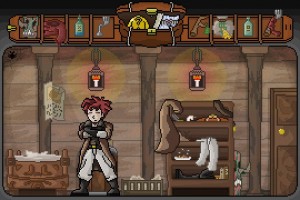 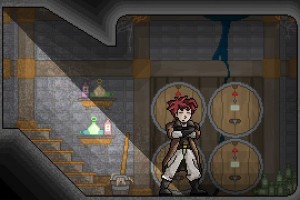 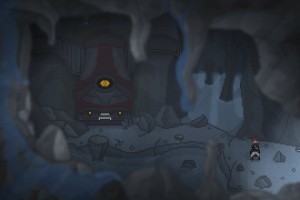 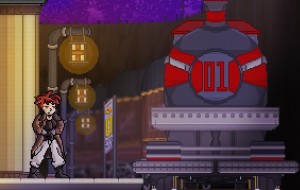 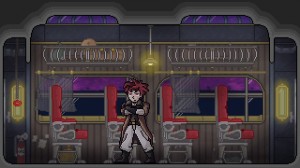 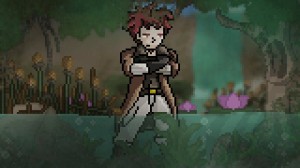 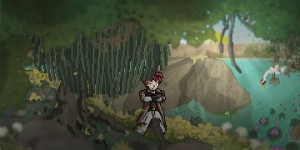 Videos for The Wild Wild Pixel » View all videos

What our readers think of The Wild Wild Pixel

There haven't been any reader that reviewed The Wild Wild Pixel yet. Please share your (short) verdict, a review or post your star rating!