You play as Bolt Riley, a poor boy from Trenchtown, Jamaica, who is struggling to survive and has to deal with a gang of Rude Boys. Through a journey of self discovery, of love, friendship, and inspiration, you are introduced to Reggae music, form your band, get inspiration, write and produce your songs and even perform them. The story consists of different chapters each focusing on a different aspect of Bolt Riley’s passage into becoming a Reggae legend. This is the true story of the underdog who breaks out and becomes a worldwide sensation.

The first of two parts released in complete form on Steam Early Access, with the second part scheduled for 2017.

This two-part sunny island sojourn to Jamaica neither drags nor gets too high in its all-too-brief Early Access prologue. 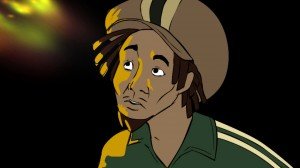 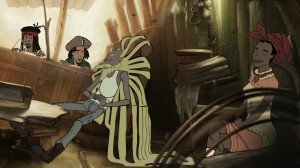 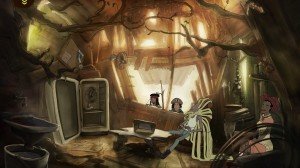 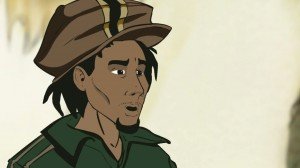 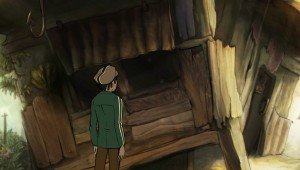 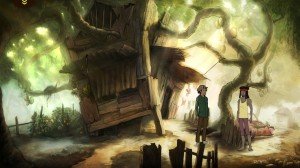 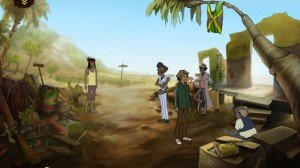 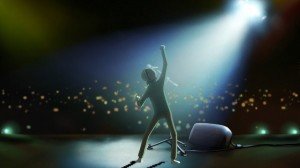 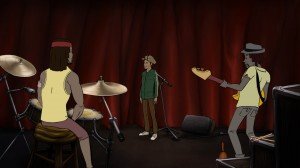 What our readers think of Bolt Riley: A Reggae Adventure – Chapter 1

There haven't been any reader that reviewed Bolt Riley: A Reggae Adventure – Chapter 1 yet. Please share your (short) verdict, a review or post your star rating!