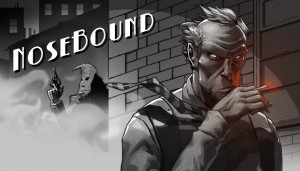 Ray Hammond is a private eye with a gritty past and unorthodox methods for doing his job. After taking on a seemingly harmless investigation, Hammond soon finds that the deeper he pokes his nose, the bigger his troubles become—troubles he can solve with either his wits or his guns. As the five-part episodic series unfolds, players will also get to control Hammond’s friend who recently disappeared, along with game’s the femme fatale, Mrs. Kovacks.

The new year is upon us, and Tamiil's made a medium-sized trailer compilation of the top adventures bound for release this month.

Stuck in NoseBound, or looking for the best way to proceed? Click below to view our walkthrough for NoseBound and wonder no more!

Screenshots for NoseBound » View all screenshots (7) 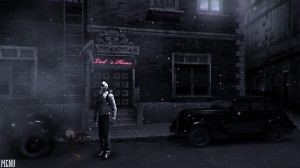 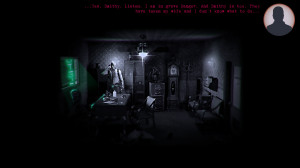 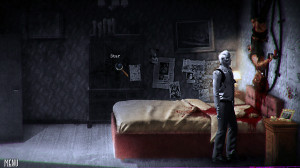 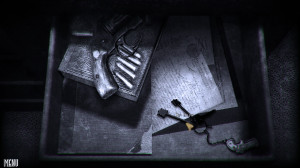 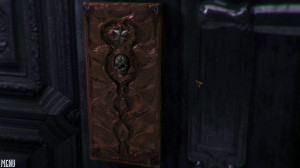 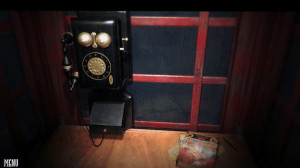 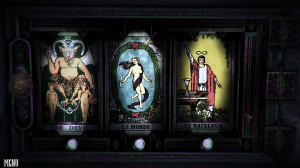 Videos for NoseBound » View all videos

What our readers think of NoseBound

There haven't been any reader that reviewed NoseBound yet. Please share your (short) verdict, a review or post your star rating!

NoseBound is an adventure game, released in 2021 by Buenos Aires Quarantine Studio. NoseBound has a Illustrated realism style and uses a Point-and-click control scheme. Adventure Gamers have not yet published a review of NoseBound, at this time the community has not provided a rating for NoseBound.