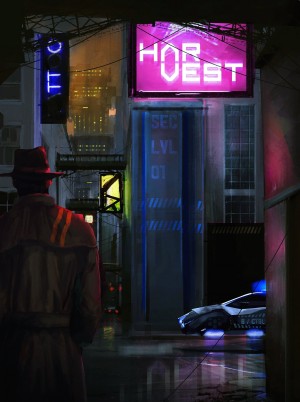 In the future, a chemical war has taken place leaving 99% of the Earth’s population unable to produce offspring. The remaining fertile humans are crucial to the survival of mankind, but they have begun to disappear mysteriously. You play as a detective in Detroit working to solve the case and help save the world from human extinction.

Despite a successful Kickstarter campaign there is currently no target release date for this game. 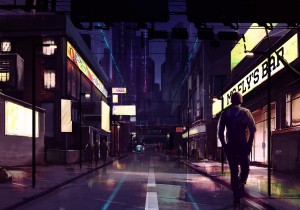 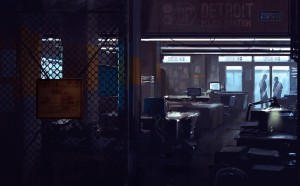 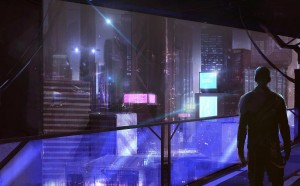 What our readers think of Harvest (GondeFire Productions)

There haven't been any reader that reviewed Harvest (GondeFire Productions) yet. Please share your (short) verdict, a review or post your star rating!

A Case for TKKG: Deadly Chocolate

A Case for TKKG: Jennifer is Missing

Shadows by the Waterhouse