Abandoned for nearly 30 years, the house on the edge of Aevus Street has long been the center of local myth and legend. The mystery surrounding the death of Gilda Gudjonsen, and the disappearance of her husband Henry has caused many to believe that something sinister lurks behind the fence with the aging “keep out” sign… Assume the role of Rose, a 12 year old girl who unwittingly enters the house with a group of friends, and discover the truth behind Dr. Henry Gudjonsen’s obsession.

Originally announced as an episodic adventure before being condensed into a single game. 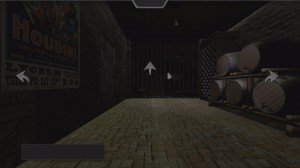 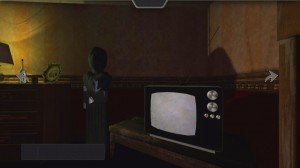 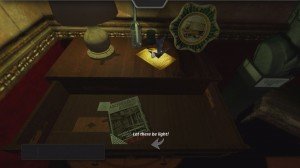 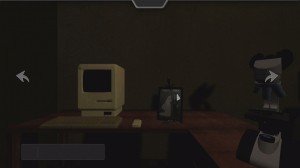 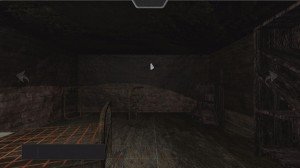 What our readers think of Rose: Time Apart

There haven't been any reader that reviewed Rose: Time Apart yet. Please share your (short) verdict, a review or post your star rating!