In the far future, humans explore and colonize space using ridiculously deadly, moon-sized trains called Astro Locomotives. They’re operated by enormous, competing railroad companies and train vs. train combat is (expensively) common. Take control of a mistreated mechanic and a swashbuckling pilot as you try to save Gilbert Station from destruction at the hands of an alien death fleet!

The laughs keep this futuristic (but retro) sci-fi adventure chugging right on track without much challenge to derail your progress. 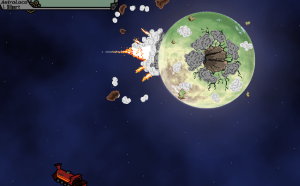 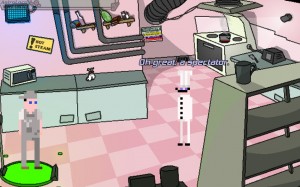 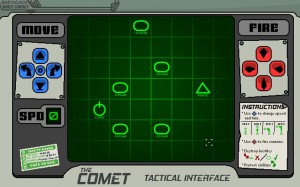 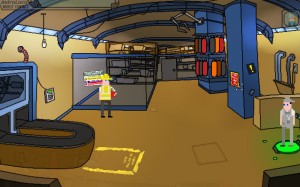 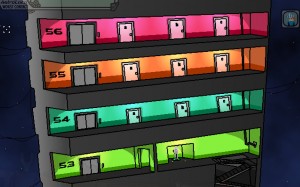 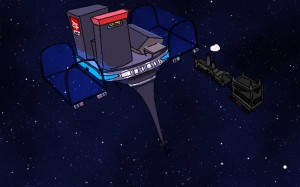 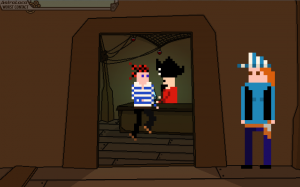 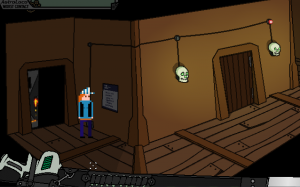 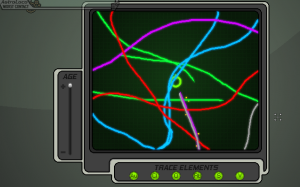 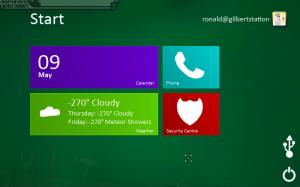 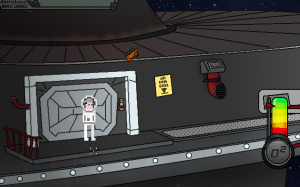 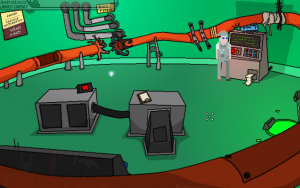