Nicknamed "Doc Apocalypse", the brilliant but reclusive scientist Lewis P. Higgins has just finished his revolutionary invention that can control the weather, but when he launches it from a bunker beneath the earth, something goes terribly wrong. A portal inexplicably opens and unleashes an unknown terror on the earth, which is met in force by a hail of nuclear bombs. With much or all of the planet now destroyed, Higgins has only one hope: to engage a temperamental time machine and return eight months to warn his previous self in order to prevent the end of the world.

The end of the world looks and sounds bleak in this B-movie-style indie adventure, but restoring it back to health can be a fair bit of fun.

Stuck in Doc Apocalypse, or looking for the best way to proceed? Click below to view our walkthrough for Doc Apocalypse and wonder no more! 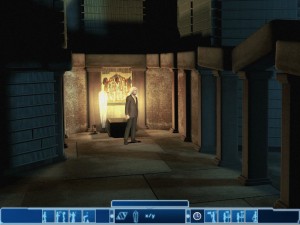 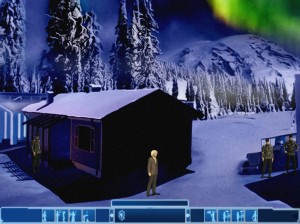 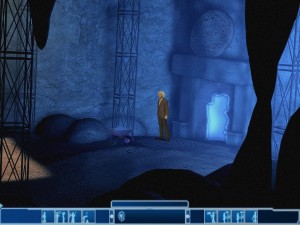 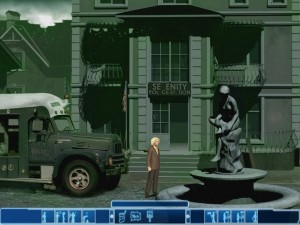 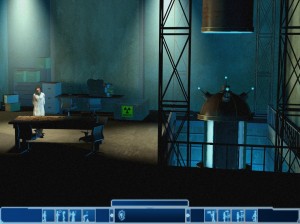 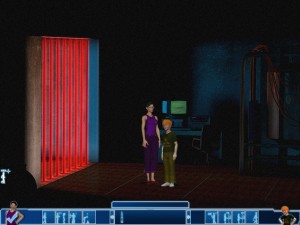 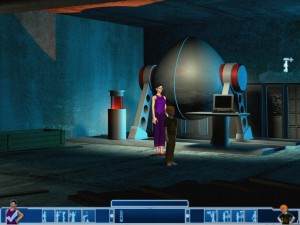 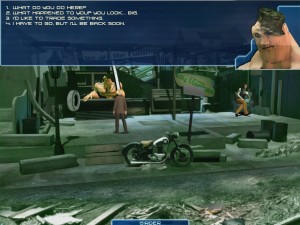 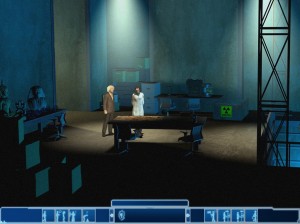 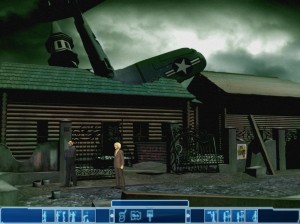 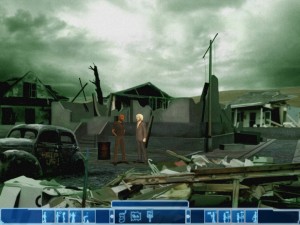 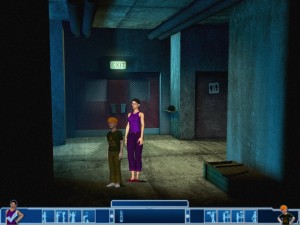 What our readers think of Doc Apocalypse

There haven't been any reader that reviewed Doc Apocalypse yet. Please share your (short) verdict, a review or post your star rating!