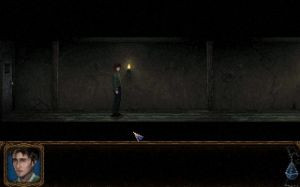 A famed archaeologist commits a murder-suicide, or so the police say, leaving behind his mansion and all of its possessions in the hands of his niece Aileen. Together with her friend Keith, they seek to unravel the mystery behind his death and the disappearance of his wife whose body was never found. A darkness cast its shadow over the mansion with more than just secrets awaiting to be discovered.

A playable demo for this game was released in 2012.

The quest for all the latest indie adventures took us through maniacal mansions to outer space and beyond.

A decade in development, new video is first look at indie point-and-click horror adventure since 2012 demo.

Stuck in Wretcher, or looking for the best way to proceed? Click below to view our walkthrough for Wretcher and wonder no more!

Screenshots for Wretcher » View all screenshots (6) 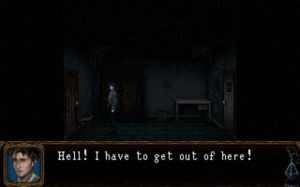 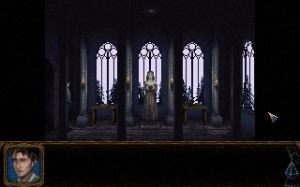 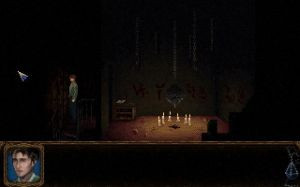 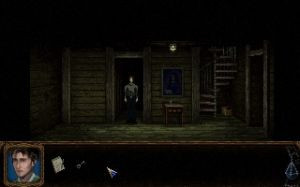 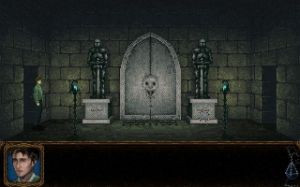 Videos for Wretcher » View all videos

What our readers think of Wretcher

There haven't been any reader that reviewed Wretcher yet. Please share your (short) verdict, a review or post your star rating!

Wretcher is an upcoming adventure game, that will be released by Alan Van Drake. Wretcher has a Stylized art style and uses a Point-and-click control scheme. Adventure Gamers have not yet published a review of Wretcher, at this time the community has not provided a rating for Wretcher.