Shahbaz is the only prince in the Kingdom of Alba and the heir to the throne of his father. Many years ago, the sound of the instrument played by Shahbaz’s mother was the source of light in this land, but no sound was heard thereafter as the king had forbidden playing music. Prince Shahbaz decides to get married when the vizier tries to take advantage of the opportunity to assume the throne. Halfway through the wedding, the King mysteriously goes to sleep and remains unconscious. Shahbaz, now imprisoned, manages to escape with the help of Shahrbanou, his wife, and goes on a journey to return the forgotten sound to the Kingdom of Alba. 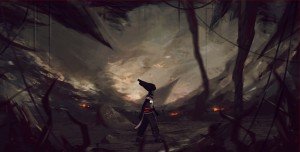 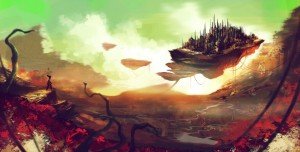 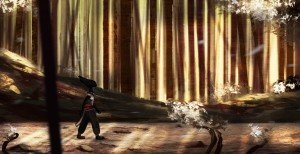 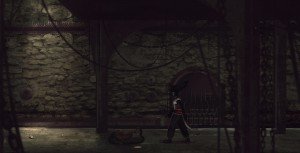 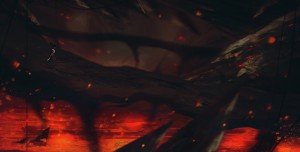 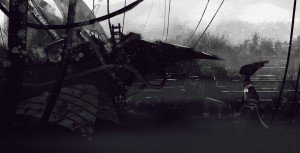 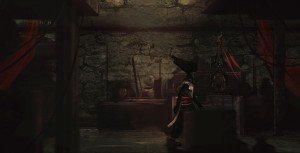 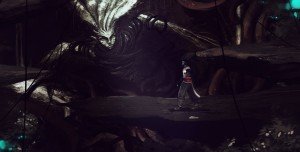 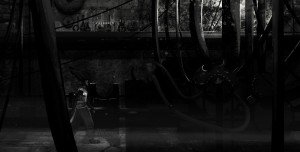 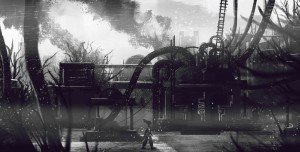 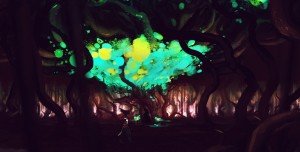 What our readers think of Forgotten Sound 1: Revelation

There haven't been any reader that reviewed Forgotten Sound 1: Revelation yet. Please share your (short) verdict, a review or post your star rating!