Set in a bleak future dominated by the corrupt Boryokudan crime syndicate, Gemini Rue is casts players in the roles of two very different characters: Azriel Odin, an ex-assassin searching for a defector from the Gemini system, and "Delta-Six," a hospital inmate whose memory has been wiped by mysterious, Big Brother types. As fate brings the two men together, players explore a world where life is cheap, identities are bought and sold, and a simple quest for redemption can change an entire galaxy's fate.

Average based on 72 ratings
Your rating

The Aggie Awards are complete! Find out which games took home the top honours as the best of the best in 2011.

This independent sci-fi thriller comes out firing and doesn't let up in an impressive display of interactive neo-noir storytelling.

With its release date closing fast, we put this promising sci-fi retro thriller directly in our crosshairs for an early look.

Stuck in Gemini Rue, or looking for the best way to proceed? Click below to view our walkthrough for Gemini Rue and wonder no more! 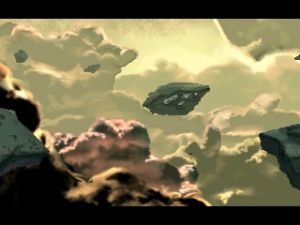 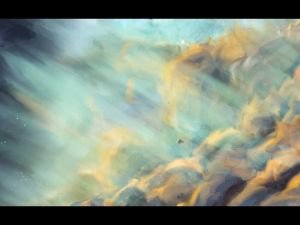 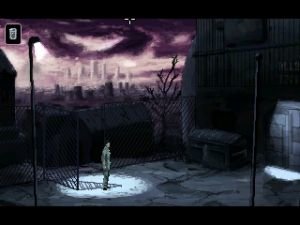 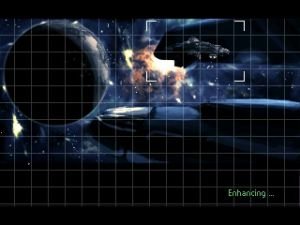 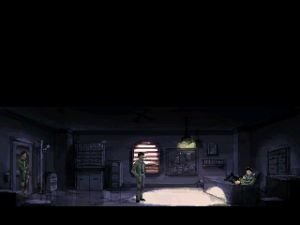 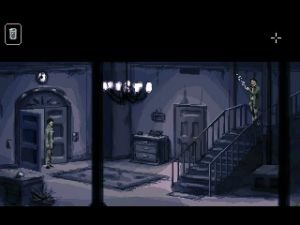 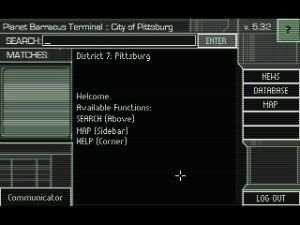 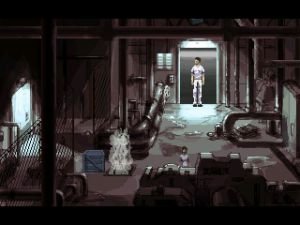 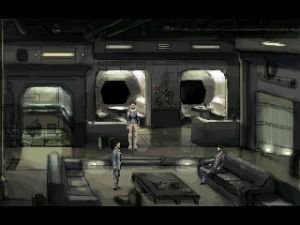 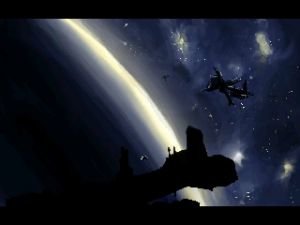 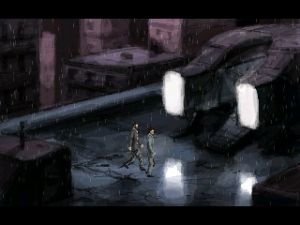 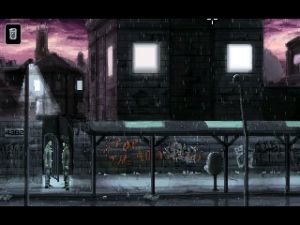 What our readers think of Gemini Rue

Intriguing story and a great atmosphere!

I loved the intriguing story, that really had me hooked from about halfway through the game. The gloomy, dystopian visuals of this game, together with the rain and the music (when there is music) set a great atmosphere. The "arcade" shooting sequences were...
Read the review »

+++ the gloomy, drenched atmosphere of the planet +++ well-written, captivating story +++ amazing main character voice actor makes you feel like taking part in a film noir (others very good as well though) - action sequences a bit annoying - parts in the...
Read the review »

Another Ridley Scott rip-off... albeit a nice one.

This game really does do amazing stuff with pixels. I was enthralled by the retro pixel art and the atmosphere the game created. The story moved along nicely but the game itself a bit too quickly. Puzzles were largely limited to one room where they often...
Read the review »

Gemini Rue is an adventure game, released in 2011 by Joshua Nuernberger. Gemini Rue has a Stylized art style and uses a Point-and-click control scheme. Adventure Gamers have published a review of Gemini Rue and rate it as Very good, meanwhile the community rating for Gemini Rue is Very good.